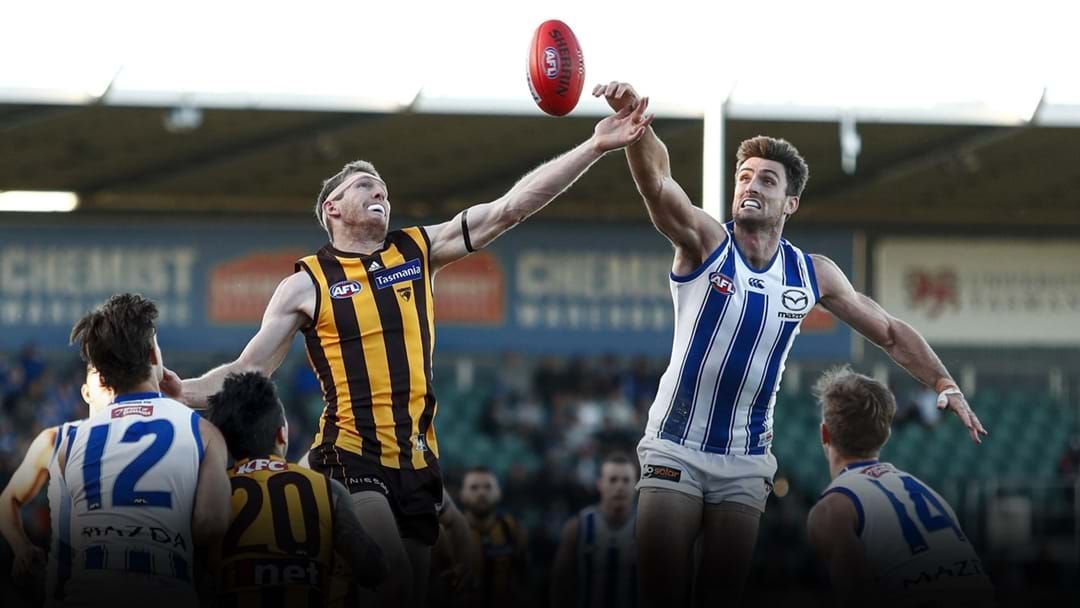 Tasmanian Premier Peter Gutwein announced the continuation of the existing contracts with Hawthorn and North Melbourne to return to the apple isle or season 2022.

The two Victorian teams locked in a deal, with Hawthorn set to play four season and four pre-season games in Launceston. The Roos will compete for premiership points four times in Hobart.

Gutwein said the overall economic benefits was valued at a figure greater than the $8million dealings.

“This is great news for Tasmanian AFL fans and also for our broader economy, with previous economic analysis confirming AFL games provide a significant economic return to the State of around 5:1,” Mr Gutwein said.

“In particular, the new agreements will be warmly welcomed by local hospitality venues and accommodation providers who will once again benefit from the increased trade as people travel and get out and about before and after the games.”

After a stand-off between Gutwein and AFL boss Gillon McLachlan last month -due to the increased timeline recommended for Tasmania to enter the national league- the negotiations are seemingly resolved.

Gutwein had threatened to scrap current deals with the two clubs, as he asked for a fast-tracked timeline on Tasmania's potential expansion team.

McLachlan previously stated the overalls benefits of setting up a team in Tasmania, the league was unable to guarantee their license into the league due to financial impacts brought about by COVID.