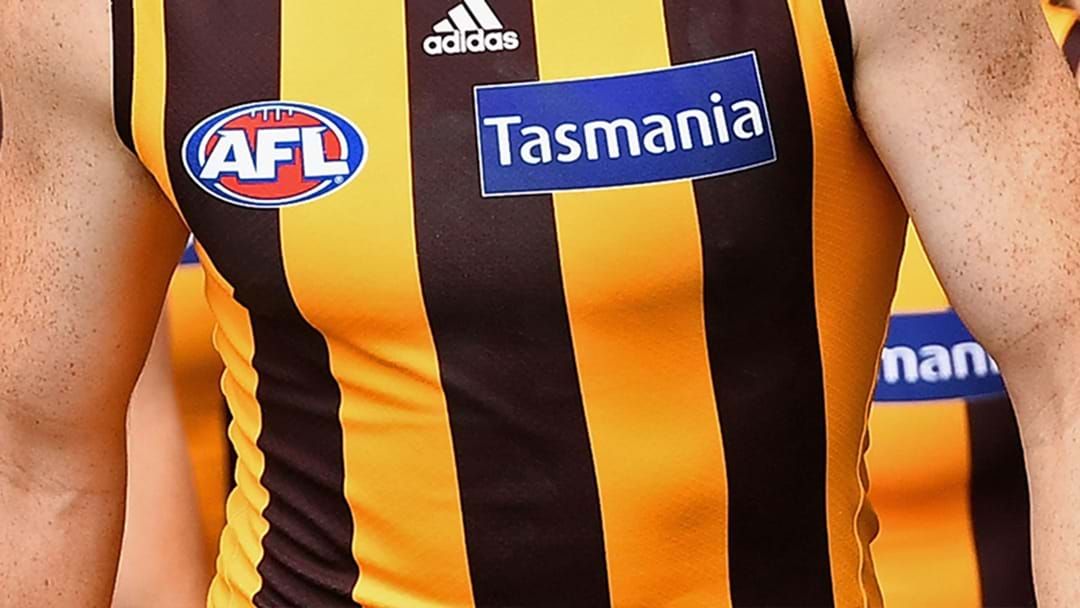 Hawthorn have released 20-year old Luke Surman from his contract following his decision to walk away from the game.

The club has been in ongoing talks with Surman and are disappointed but understanding following his call.

“This has been a tough decision for Luke to make,” said a Hawthorn spokesperson.

“He has applied himself well over the past 18 months and made some positive progress in terms of his football.

“However, after consultation with the club, Luke has decided that he would like to pursue other opportunities.

“Life as an AFL footballer requires a lot of sacrifice, and right at this point in time Luke has decided the passion for football is no longer there.

“We have worked closely with him to reach an outcome that has his best interests and wellbeing at heart.

“Luke is a great young man and we wish him all the best in the next phase of his life.”