Gippsland NewsHazelwood Power Station Collapsed Dredger This Morning, Causing Some Locals To Believe They Were Experiencing An Earthquake

Hazelwood Power Station Collapsed Dredger This Morning, Causing Some Locals To Believe They Were Experiencing An Earthquake

Did you feel the explosion? 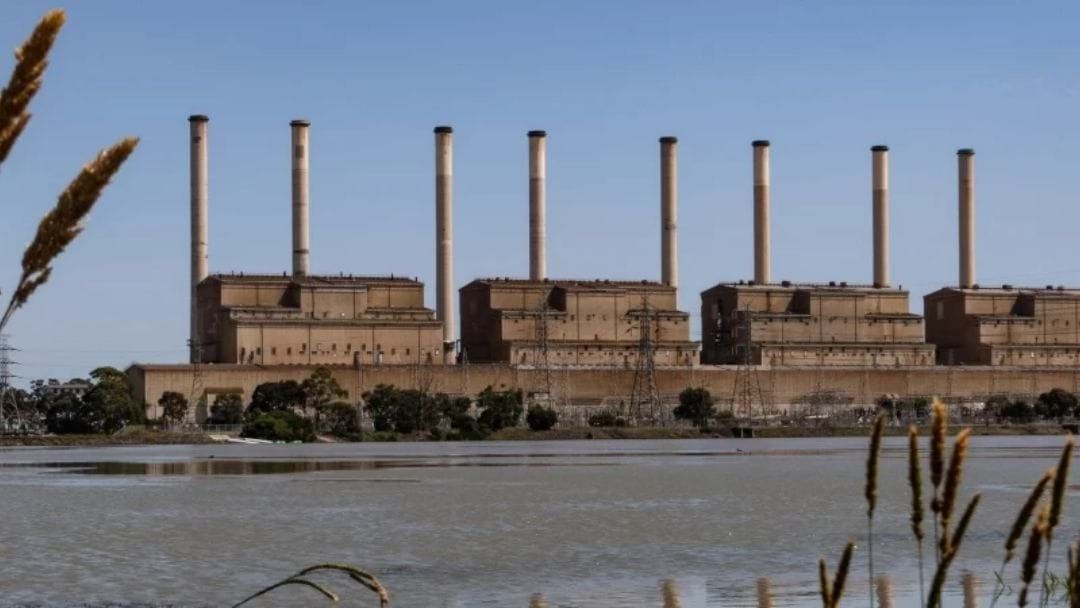 Around 10am this morning, you might've heard - or even felt - the controlled collapse of the first dredger at Hazelwood Power Station and Mine.

The dredger was the first of four being demolished over the next few weeks, in what Darren Chester MP called "a historic day for the Latrobe Valley and Hazelwood Power Station".

The demolition was part of the ENGIE Hazelwood Rehabilitation Project, which aims to deliver a safe, stable and sustainable final landform at the site.

Works are also underway to adjoin areas not included within the Mining Licence, including the demolition of the former Hazelwood Power Station and other redundant mining infrastructure, and works upon the Hazelwood Cooling Pond.

This morning's explosion was heard and felt for kilometres, with some even believing they were experiencing an earthquake.

One Driffield local commented that it "shook the house and windows", while another Churchill resident shared that it "made the windows rattle".