HBO about to spill some TEE 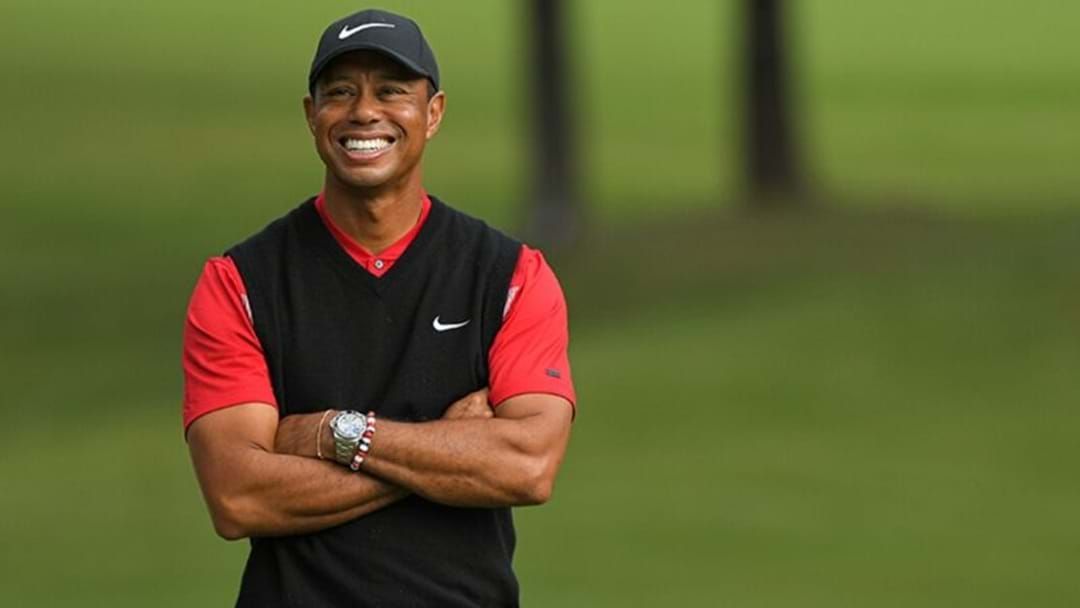 With ESPN's 'The Last Dance' an absolute hit, a green light has been issued for a plethora of different sports legend documentaries world wide, with Tom Brady, Shane Warne and Bruce Lee rumoured to be receiving their own series.

But HBO has just announced an absolute cracker... The Tiger Woods Documentary series is on its way and we can hardly contain our excitement!

This series won't just be about Tiger's career highs, it will very much touch on every single one of Tiger's scandals.

The series was produced by Alex Gibney, the man behind Dirty Money, Billions & The Armstrong Lie and is based on a biography written by journalists Armen Keteyian and Jeff Benedict.

The original tell-all biography was comprised of interviews from 250 people close to Woods, apart from Woods himself.

This can only mean we're in store for something a little less polished than other sports documentaries, which we're ALL about.

Now obviously, everybody knows how impressive Woods is as a golfer, as well as the never ending scandals surrounding his affairs (ughhummm multiple affairs), along with his arrest, so you can guarantee we are in for a riveting watch.

An official release date hasn't yet been announced but what we do know is the release date should line-up pretty closely with the Masters, so we should be keeping our eyes peeled around the month of November!

Keep an eye on this space for future updates!