StuffHBO Is Bringing Us A Reboot Series Of Horror Classic 'Constantine'

HBO Is Bringing Us A Reboot Series Of Horror Classic 'Constantine' 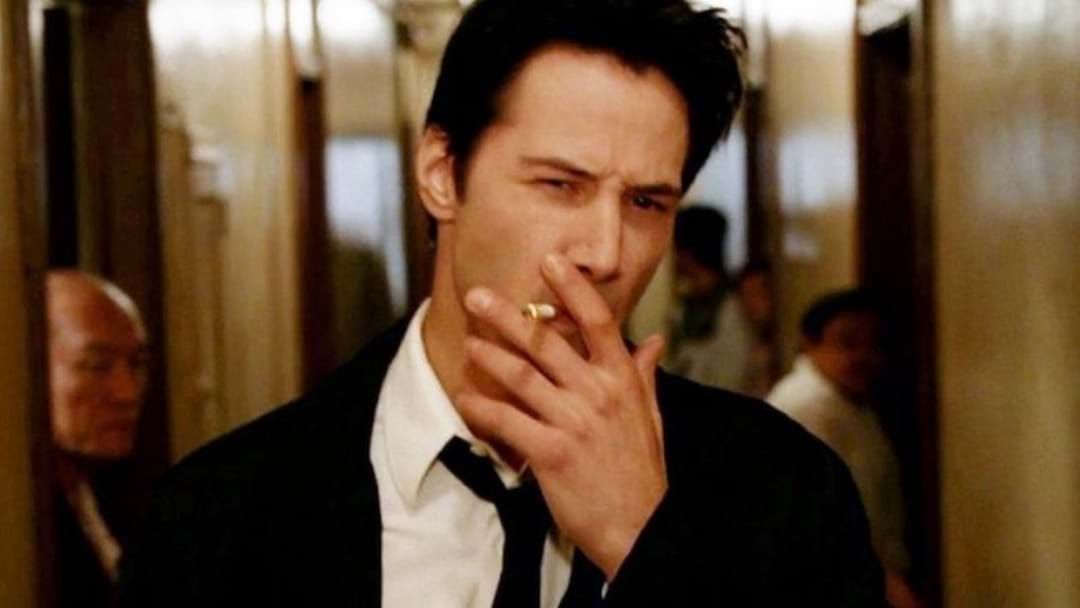 Strap in horror fans because HBO is planning to release their very own series reboot of 2005 hit movie Constantine.

The reboot comes courtesy of veteran director and producer JJ Abrams, through his production company Bad Robot and is set to join a handful of other DC projects.

This series will follow a younger version of Keanu reeve's character and is expected to emphasise the horror aspect of the original comics this time round, rather than the religious aspects.

If they are some how planning to make this rendition of Constantine even scarier than the OG, we are in for one HELL of a watch... pun intended.

At this point in time, HBO haven't pegged any actors for the role of earth protector slash Warlock, John Constantine, but we do know who has control of the pilot script!

According to reports, budding writer and UK native Guy Bolton is taking care of the first episode and if all goes well, will have a hand in every script for the foreseeable future. No pressure Guy!

The Constantine reboot will be part of a larger catalogue of DC reboots including Watchmen, Titans which are already available for your watching pleasure and an upcoming brand-new spinoff series from The Batman by Matt Reeves, which is expected to closely follow the Gotham PD.

We will keep our ears to the ground for news on the leading man and release dates, so watch this space!