StuffHBO Will Be Releasing The Batman Spin-Off Series

HBO Will Be Releasing The Batman Spin-Off Series

I mean, who could do it better? 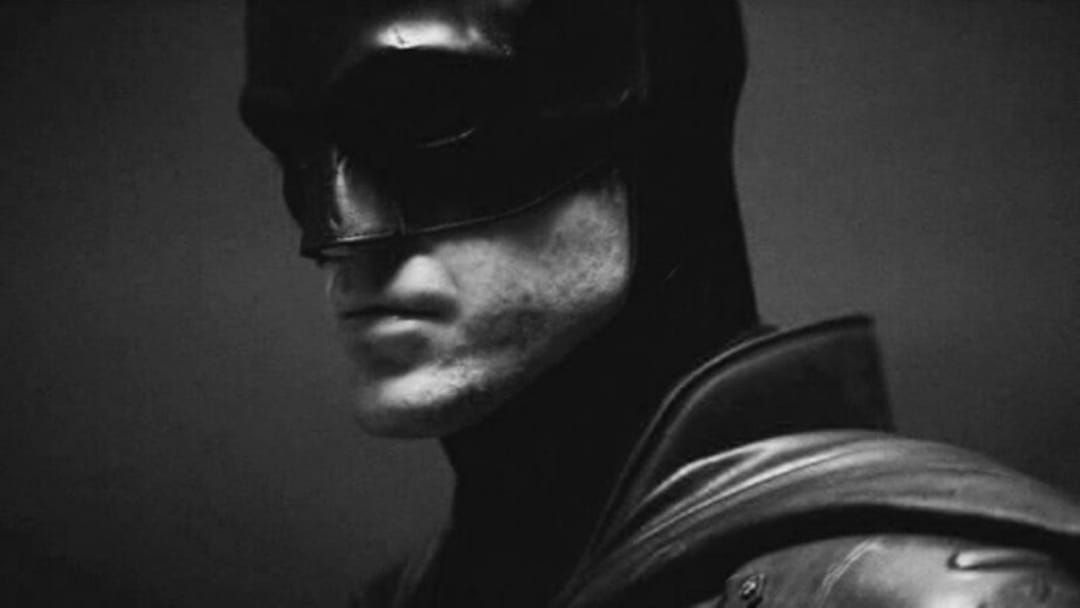 It's the moment we've all been waiting for... Batman is getting a spinoff series and the gods of great series, HBO will be the ones producing the goods!

So far, we don't know a huge amount of detail about the production of the series but rumour has it the series will be called 'Gotham Central or GCPD and will be set in the same Gotham as Matt Reeves' rendition of the DC vigilante movie 'The Batman'.

If this is indeed the case, we may get to see Robert Pattinson reprise his upcoming role as Batman and Jeffrey Wright as Commissioner Gordon.

There will be some legendary film and TV heavy-weights responsible for the series, including Terrence Winter, the man who brought us The Sopranos, Boardwalk Empire and had a hand in the scriptwriting for The Wolf of Wall Street.

Matt Reeves will also be participating but we aren't sure which role will be playing in the production of the upcoming series.

According to HBO, the series will hone in on the dodgy bastards corrupting Gotham City.

“[This series] will build upon the motion picture’s examination of the anatomy of corruption in Gotham City, ultimately launching a new Batman universe across multiple platforms,”

While Reeves is excited to extend his Batman Universe into an extended medium so viewers receive the full impact of his vision.

“This is an amazing opportunity, not only to expand the vision of the world I am creating in the film but to explore it in the kind of depth and detail that only a longform format can afford,”

So, obviously everything is very cryptic and mysterious at this point, so we aren't able to supply you with a release date, but what we do know is that HBO has happily picked up the series, which means we are in for a bloody good series.