"He Broke Down": Tex Walker Opens Up On His Emotional Phone Call With A Resigning Don Pyke

"He Broke Down": Tex Walker Opens Up On His Emotional Phone Call With A Resigning Don Pyke 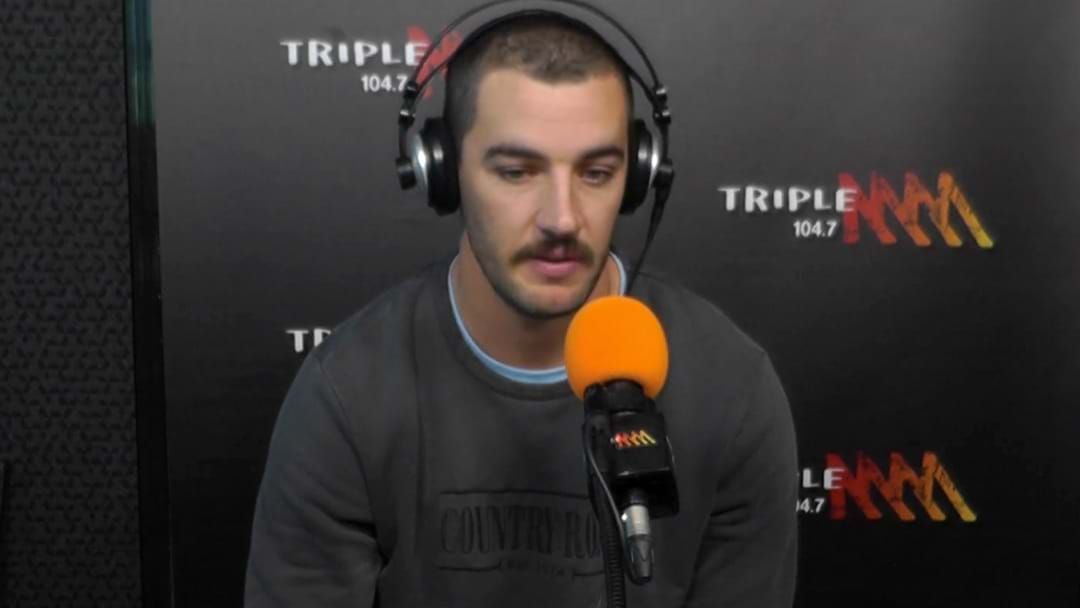 Adelaide's Tex Walker has opened up on the moment he received the news from Don Pyke that he was resigning as senior coach, saying both he and his wife Ellie were in tears in the car as Pyke spoke.

"He gave us, all the leaders, a phone call," he told Roo and Ditts.

"He rang me and I was a bit jovial...he said I've got a bit of news to tell you and then he broke down.

"I found it very sad, for a bloke that's done so much for our footy club. He's a great character."

Walker suggested the ruthlessness of the media and the pressure on Pyke didn't help his cause.

"It's sad that he's got to move on and he's decided that he can't help us going forward, because he is a great fella.

As I've said all along, I feel that our industry just keeps getting more ruthless. We've just retained the Ashes and all the media hype is about David Warner not making any runs."

Don’t miss a moment of Roo and Ditts and subscribe to the Catch Up podcast on the Triple M app! Download it on iTunes or Google Play.