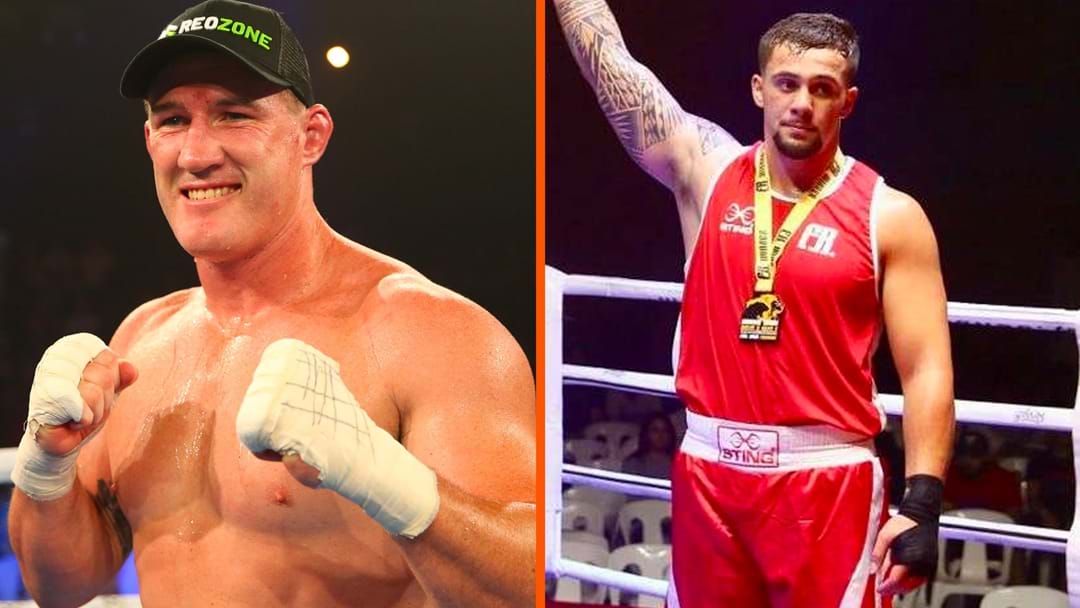 Talks have stalled between the two camps over the proposed 6x2 minute rounds.

Gallen joined The Rush Hour on Thursday and went off.

Gal also opened up on the praise he received from the Heavyweight Champion of the world Tyson Fury earlier this year; hear the full chat below.