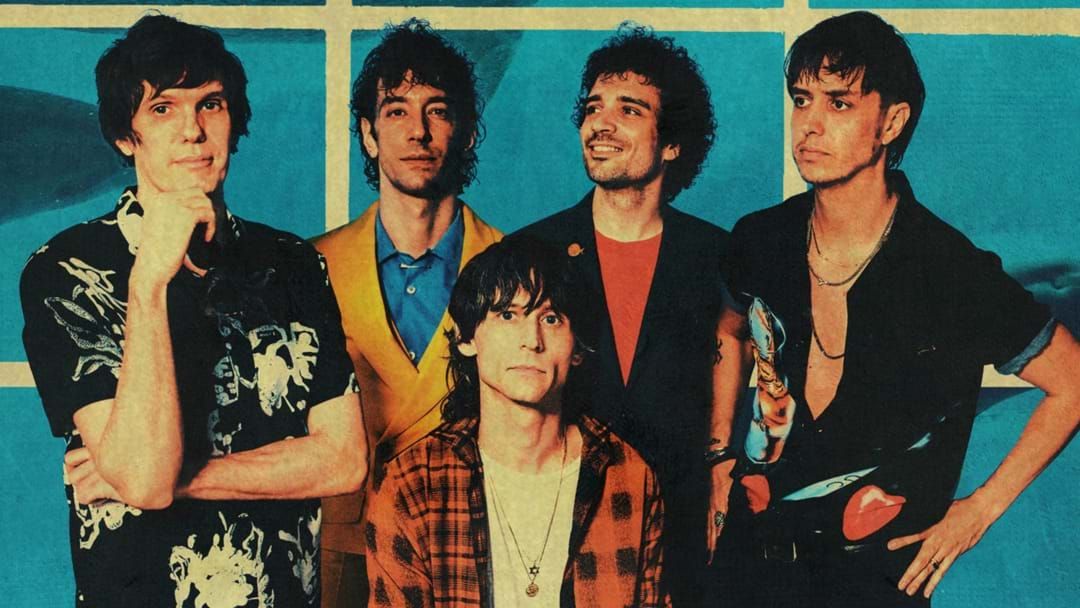 It's been 19 years since The Strokes crashed onto the music scene with their debut album Is This It but recording their sixth felt just like old times, says bassist Nikolai Fraiture.

Nikolai joined Triple M's Brendo to talk about the band's new offering, The New Abnormal, which was produced by music legend Rick Rubin.

According to Nikolai, Rubin was adamant the band start hanging out - and thinking - like they did in the early days, leading to an hour-long jam session every day before recording.

And that, he says, impacted the record more than they realised.

Calling an album The New Abnormal and releasing it during a global pandemic may have seemed prophetic but this has been quite a different promotional trail for The Strokes than normal.

Despite being in lockdown in New York since mid-March, though, Nikolai and bandmates Julian Casablancas, Nick Valensi, Albert Hammond Jr. and Fabrizio Moretti are doing their best to stay creative and are finding a whole new way to connect.