StuffHere's 10 Aussie Sports Books To Get You Motivated Again!

Here's 10 Aussie Sports Books To Get You Motivated Again!

It's time to get moving! 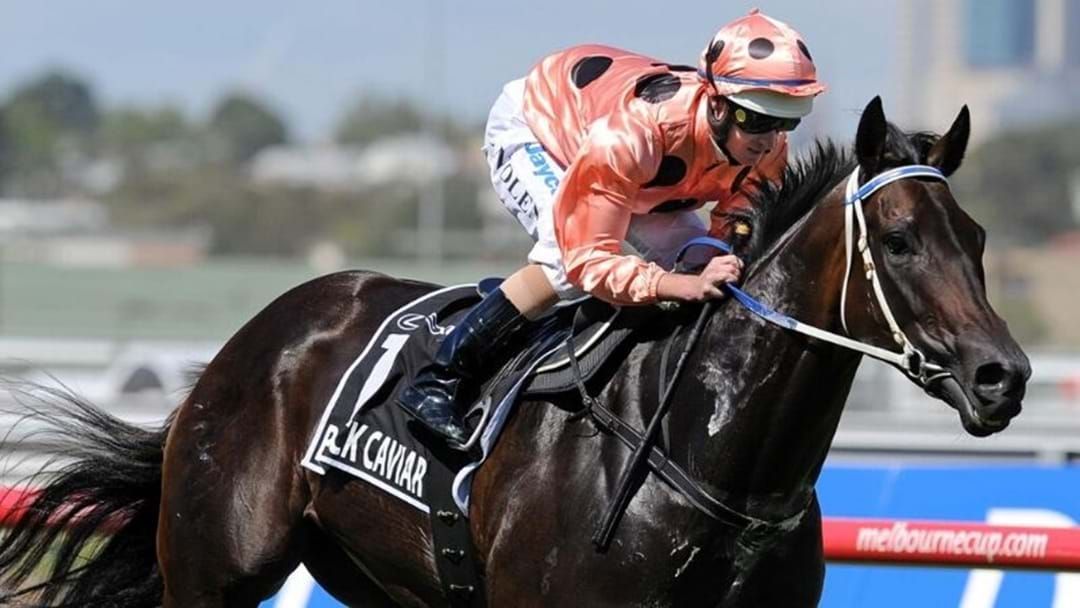 With restrictions starting to ease up, soon we will be back out on the fields, the water and the courts playing our favourite sports and let's be honest, most of us have used this time away from our usual recreational activities to do a whole lot of nothing.

So, to inject some much needed motivation back into our lives, we have come up with a list of Australia's top 10 sporting books for you to check out!

Born To Win, written by John Bertrand is all about the triumph of an underdog and describes the highs and lows of Australia II's 1983 America's Cup win. This epic read isn't just for sailing enthusiasts, touching on life, love and perseverance. The book was originally published back in 1985 but has since been updated to include John Bertrand's life post cup.

#2 Life As I Know It - Michelle Payne

This book tells the story of the first ever female Jockey to win the Melbourne Cup and I mean, who wouldn't be inspired by that?! Michelle is one of 10 children, who grew up riding horses, but was the only child to continue her passion and to - against all odds - ride her 100-to-1 horse, Prince of Penzance all the way to the win. The book tells the impressive story of hoped resilience and inspires us to NEVER give up on our dreams.

This book follows on from Konrad's best-selling Yellow & Black: A Season with Richmond, telling the story of Richmonds 2019 journey through the premiership, detailing how the team recovered from their disappointment back in 2018. The book features an inside glimpse into the world of Richmond, with Konrad accessing players, coaches as well as club officials to give readers a better understanding of life both on and off the field.

This story is not exactly a heart-warmer, detailing the rise of tennis superstar Jelena Dokic and her fight for survival. The book touches on Jelena's experience as a refugee, as well as how she survived the wrath of her tennis obsessed father, Damir Dokic. Jelena finally shares her full, raw story describing both her rose to stardom and her devastating fall.

Back in 2013, AFL legend Neal Daniher was diagnosed with the incurable Motor Neurone Disease. Instead of moping about his diagnosis, Neale decided he would dedicate himself to building a better future for others. The book focuses on Neale's life as one of 11 children, his football career and his coaching career in Melbourne. Neale tells us his story, affording anyone feeling hard done by, the opportunity to treat everyday as if it were their last.

'The Phoenix Rises' is a story about the the transformation of AFL, revealing key moments in AFL history which made the sport the proud, legendary game it is today, told entirely from Ross Oakley's point of view.

#7 Black Caviar: The Horse of a Lifetime - Gerard Whateley

This book is the best-selling biography of famous racehorse Black Caviar, one of the fastest horses the world has ever seen. Not only does the book detail the story of Black Caviar, but dives deep into the life of champion trainer Peter Moody and his training of what was to become one of the most famous horses in Australian history.

Kurt Fearnley was born without the lower part of his spine, leaving him unable to walk but not wheelchair bound. As a child Kurt was forced to keep up with his siblings, ditching the chair at the gate and refusing to admit defeat. This determination translated into three Paralympic gold medal wins, seven world championships and over 35 marathons. The book tells the story of Kurt's rise to the top and all of the ups, downs and struggles he faced along the way.

Yep, another AFL memoir! This one however, is unbelievably raw, following the one of the greatest footballers of his time and revealing his very public fall from grace. We read all about Wayne's unforgettable performances on the field and how he watched this slip away after being caught in a snowball of disasters, from his drug addictions to his endless infidelities. Wayne tells ALL.

Last but definitely not least, this book follows two young, talented surfers, Doug 'Claw; Warbrick & Brian Singer, who made it their mission to make a living riding waves. But this was just the beginning, their brand rose to worldwide fame, defining the surf fashion and culture of their time. Eventually, the brand went beyond finding the perfect wave, adopting the mantra 'the Search', describing the ultimate hunt for the perfect ride - snowboarding, skiing, surfing and more. This book is bound to get you off your butt and out into the ocean!

So there you have it! Our top 10 Australian sporting book recommendations. So what are you waiting for, open a book and get ready to be inspired!!