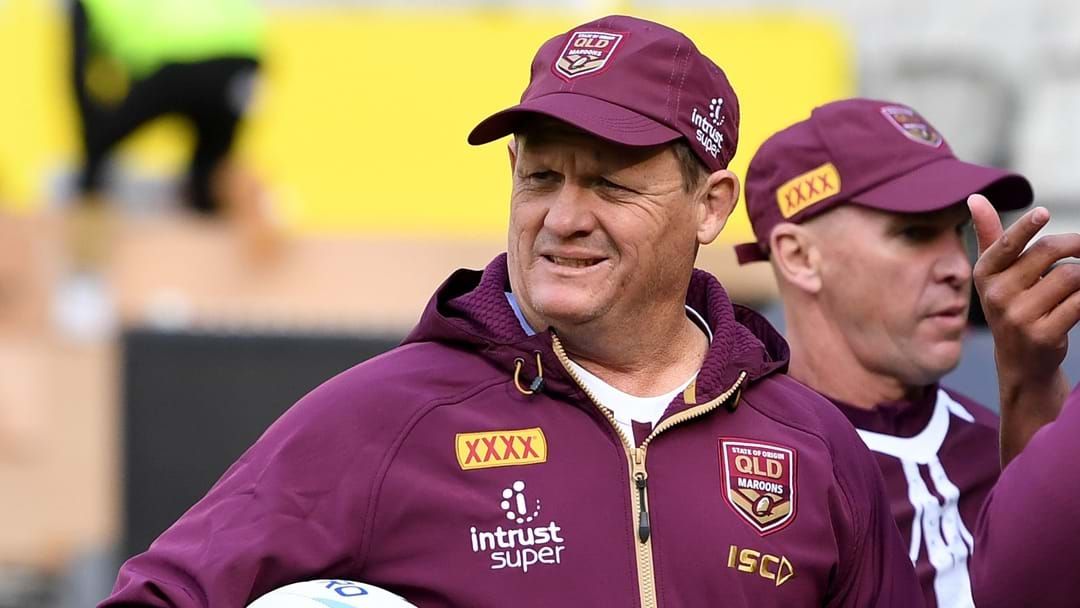 The Brisbane Broncos have found their new head coach with Kevin Walters set to be confirmed by the club this week.

Walters will return to the club he won five Premierships with as a player and despite coaching the Queensland Maroons since 2016 will still be considered a rookie coach in 2021.

And according to Triple M's Ben Dobbin, the Broncos management are making moves to assure Walters isn't a failure as head coach.

Don't miss a minute of the action; subscribe to Triple M NRL on the Triple M app, or check out more Triple M NRL content in the playlist below.