Here's Who Will Be Hitting The ARIA Stage Tonight On NINE!

Here's Who Will Be Hitting The ARIA Stage Tonight On NINE!

You won't want to miss this... 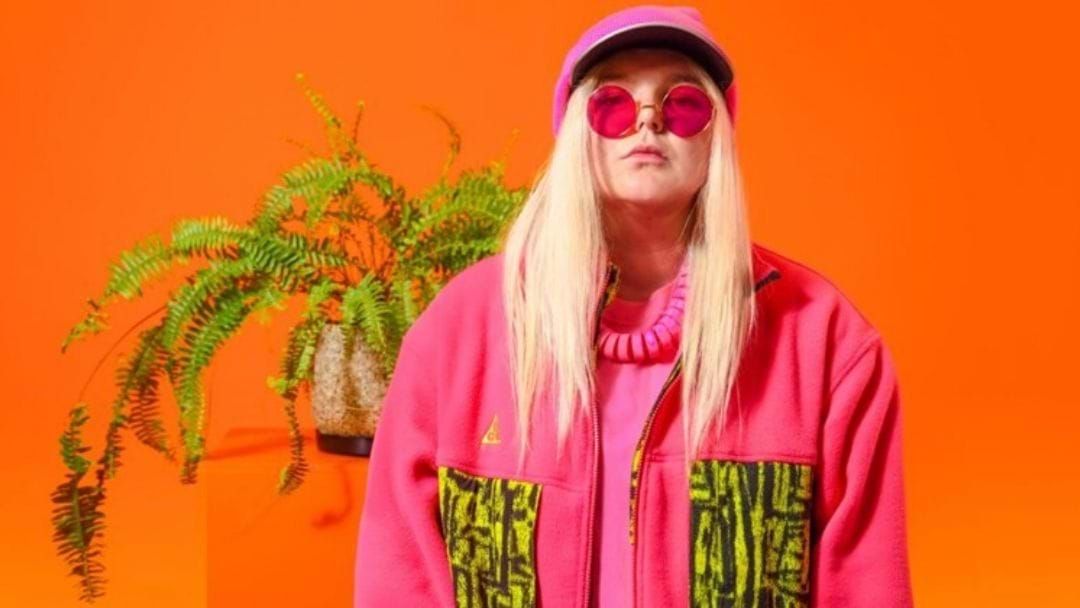 The biggest night of the year for the Australian Music industry is finally here and there are a bunch of unmissable performances scheduled to hit the big stage.

The 33rd annual ARIA Awards will be airing on Channel Nine tonight, commemorating legendary Australian musicians from both the past and the present!

Matman caught up with ARIA expert Richard Wilkins to find out who will be hitting the stage tonight, who's expected to occupy a spot on the ARIA wall of fame and more. Conquering the stage will be Australian superstar Tones and I, smashing out her massive hit 'Dance Monkey' which has been sitting pretty at the top of the charts for weeks.

Don't miss Australian music's night of all nights TONIGHT on Channel Nine! Tune into the full catch-up below to find out more...