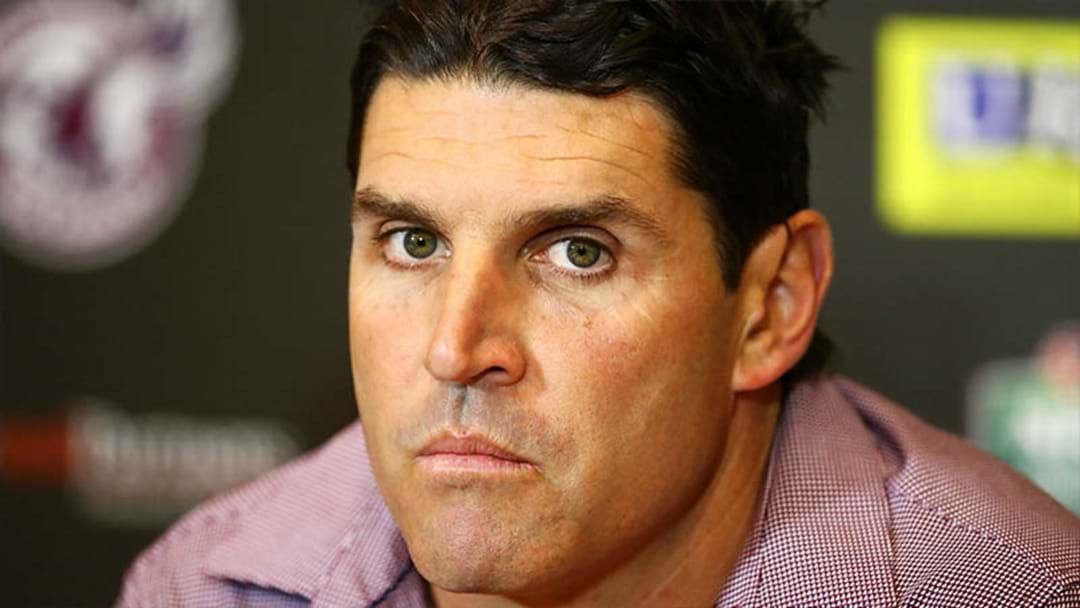 Triple M's James Hooper has revealed why the Bulldogs are keen on Trent Barrett to possibly take the club's head coach.

That's only if they decided to part ways with current coach Dean Pay, who is off-contract at the end of the season.

And throwing another spanner in the works, former Knights coach Nathan Brown also revealed whether he is interested in the job.

Passionate Bulldogs fans also called into Triple M with a spilt in the camp about whether Dean Pay should remain as coach of the club; hear the full chat below.