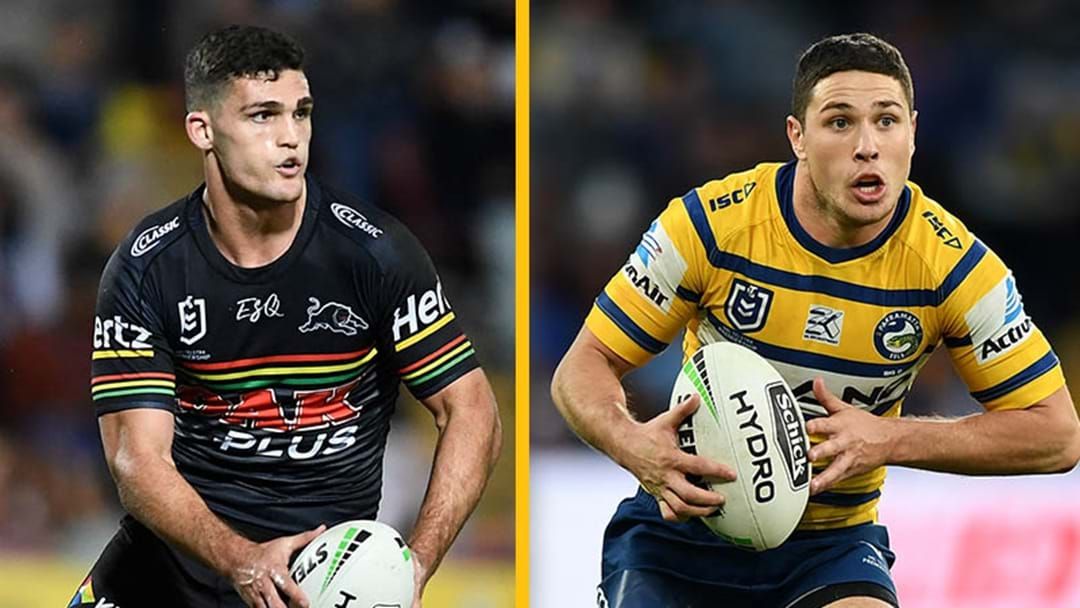 The Melbourne Storm and Sydney Roosters were easily the two most dominant forces in the NRL during the last decade.

Combined, the two sides won the Minor Premiership eight out of the 10 years, won five Premierships with only four of Grand Finals between 2010-19 didn't involve either club.

So, the question was asked to Triple M's Mark Geyer; which two clubs are set to dominate the next decade?

"The next two juggernauts are going to come from the West, Penrith and Parramatta," Geyer told The Rush Hour with MG.