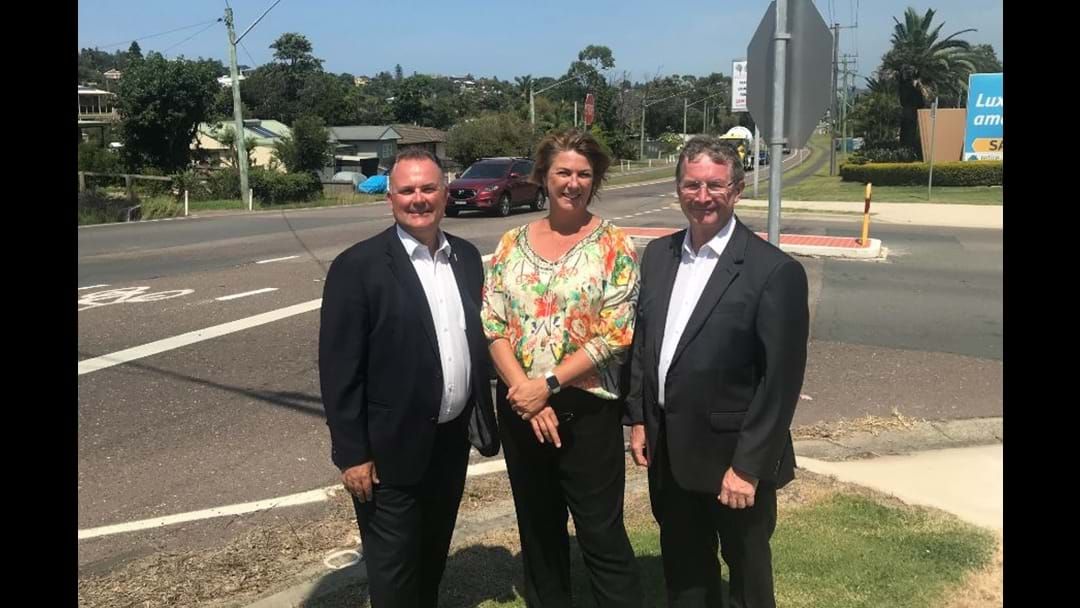 The NSW Liberals & Nationals Government will invest $387 million to complete the next section of duplication of the Central Coast Highway, delivering the upgrade between Bateau Bay and Wamberal.

This will result in a dual carriageway along the full route between the M1 Pacific Motorway at Kariong and Bateau Bay, to make travel easier, faster and safer.

Minister for Roads, Maritime and Freight Melinda Pavey said up to 26,000 drivers using this section of the Highway each day will benefit from the 3.8 kilometre duplication, by easing congestion and improving safety.

“Thanks to this Government’s strong financial management, we can invest in projects such as the Central Coast Highway which are critically important to residents and businesses in the region,” Mrs Pavey said.

The Central Coast Highway is the main State road linking the M1 Pacific Motorway to Gosford, Erina and Terrigal and then on to The Entrance.

“The Central Coast Highway has been progressively upgraded to a four lane divided road, and the section from Tumbi Road to Bateau Bay Road is the missing link we will build,” Mr Crouch said.

Liberal candidate for The Entrance Brian Perrem said the NSW Liberals & Nationals Government has invested $4 billion on over 2,100 road projects across the Central Coast and Hunter regions since March 2011.

“Better roads on the Central Coast are vital for families, whether it is to access schools, hospitals or sporting activities,” Mr Perrem said.

“The NSW Liberals have been listening to the community and there is strong support to get on with the job and deliver this much-needed congestion-busting project.”

The duplication will link up with the last section to be widened through to Ocean View Road that opened in late 2013.