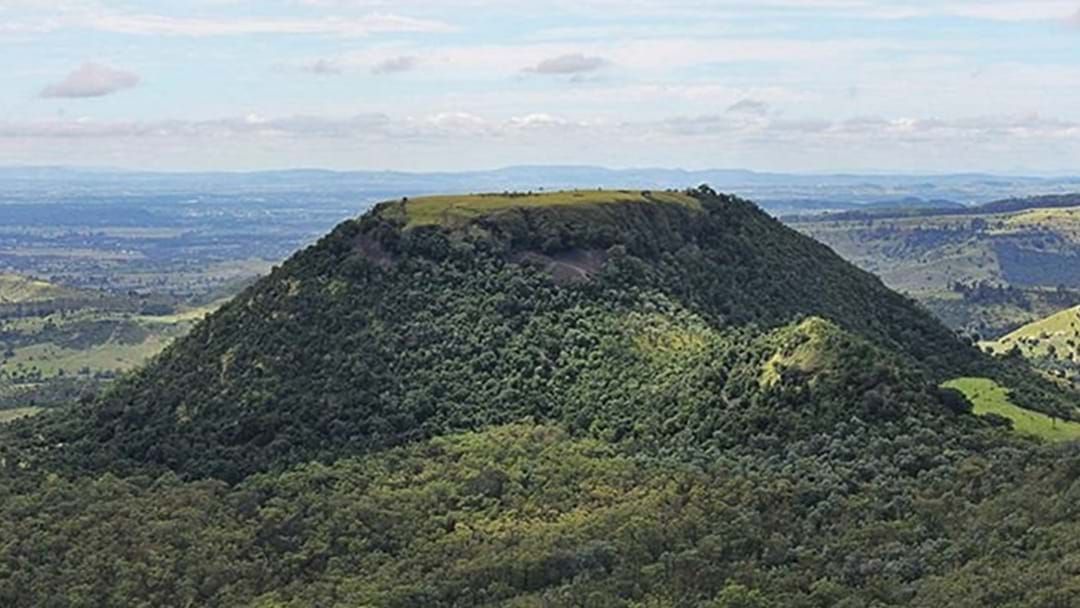 It's believed the woman tripped and sustained a broken bone during a hike on Sunday morning (May 26).

The rescue helicopter was sent to the mountain around 9.30am. A Queensland Ambulance Service Flight Paramedic was winched down first, before a stretcher was lowered to the ground.

The QAS Flight Paramedic assessed the patient, while the RACQ LifeFlight Rescue Critical Care Doctor hiked to the location, they medical team deciding that the woman's injuries prevented her from walking, or being carried from the scene.

The RACQ LifeFlight Rescue helicopter returned and winched the doctor and patient into the chopper, then performed a final winch, to bring the Flight Paramedic aboard.

The patient was then transported to Toowoomba Hospital.