NRL News"His Papers Are Marked": What Tevita Pangai Jr Will Have To Do To Remain At The Broncos

"His Papers Are Marked": What Tevita Pangai Jr Will Have To Do To Remain At The Broncos 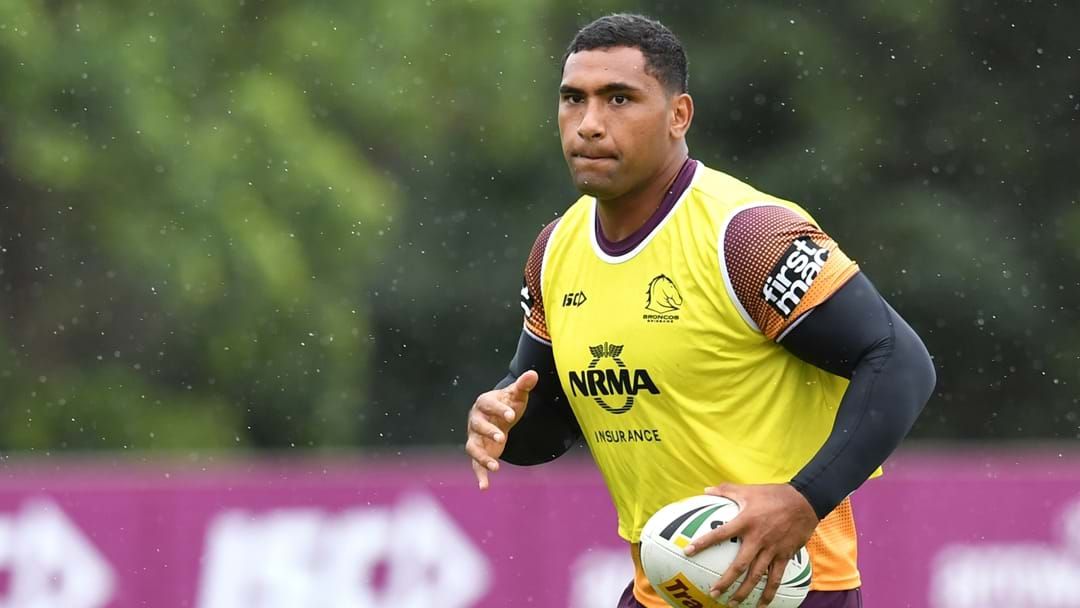 It's D-Day for Tevita Pangai Jr.

The 24-year-old will front the Brisbane Broncos board this morning after he was stood down by the NRL for visiting a barber shop, thereby breaching strict biosecurity protocols.

To do that, he'll probably have to make one pretty big compromise, says NRL insider Ben Dobbin.

But even if today's meeting goes well and Pangai Jr does remain with his beloved Broncos, it doesn't mean it's going to be smooth sailing from here on out.

According to Dobbo, Brisbane has had a rude awakening as to the lack of senior leadership that would normally provide support to the younger players.

It's a sentiment echoed by former Broncos coach Wayne Bennett, who has revealed exactly how the Tonga international should be managed.

While Pangai Jr is definitely the biggest story at Red Hill today - although not the biggest story this week - there's also some other news that's piqued a little interest: the possibility of Kevin Proctor heading north.

You can hear all that and more in the full chat with Dobbo, below.