The story of one mother's day 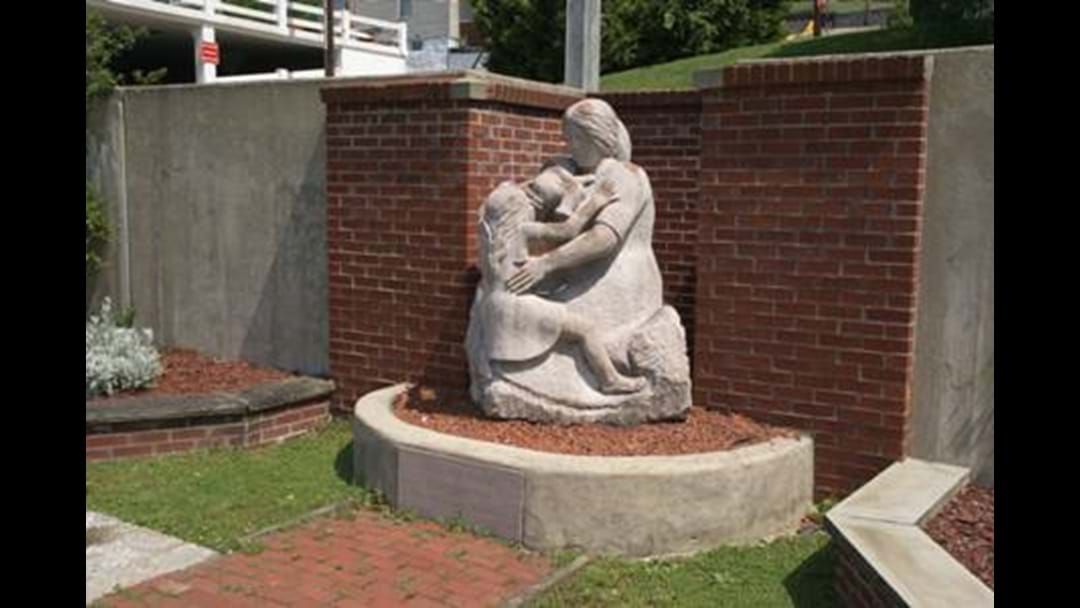 Mother’s Day is this weekend, and we’re still planning all the lovely things to do to make our mummas feel special.

For the last minute Charlies out there (#guilty) we’re told Imperial Centre Gosford is the place to be this weekend.

Want to go out to lunch with mum? Plenty of cafes and eateries in Imperial. Looking for a special little outfit or handbag for mum? They’ve got that too in Imperial. How about just grabbing a quick card or bunch of flowers? Absolutely. It’s all there in Imperial. We’ll meet you there.

Anyway… Since we’ve got so much time on our hands now that we know everything we need is in one spot, we thought we’d take a look at the history of the most matriarchal of days.

Nowadays, the church is the site of the International Mother’s Day Shrine.

But Anna began the campaign to have Mother’s Day recognised a few years before that.

Her mother, Ann Reeves Jarvis, died in 1905. She had been a peace activist who worked to rehabilitate wounded soldiers in the American Civil War. Most remarkable is the fact that she cared for all soldiers, regardless of which side of the fight they happened to be on.

Early in 1908, the US Congress rejected Anna Jarvis’ application to have Mother’s Day recognised as a national holiday.

They feared, apparently, that should a celebration of mother’s day be mandated, a ‘mothers-in-law day’ would soon follow. And let’s face it, no-one wants that.

Eventually, after a number of unsuccessful attempts, Congress granted the provision holiday in 1911. The day was immediately observed as an official holiday in all US states.

It had followed the continued commemoration in West Virginia in 1908 and 1910.

In 1914, then-President Woodrow Wilson made Mother’s Day an official celebration to be marked on the second Sunday of May, every year.

But, Anna was not all to impressed with the way America chose to celebrate the day. She did not support the commercialisation of Mother’s Day.

Consequently, the very founder of the day eventually staged protests and organised boycotts against the profiteering day.

At one point, she even threatened lawsuits.

She was eventually arrested at a meeting of American War Mothers in 1925, when she attempted to forcibly end the selling of carnations.

So that’s a little unfortunate.

BUT! Have you ever wondered why the name is singular? Mother’s and not mothers’?

Well… That’s thanks to Anna Jarvis too. She patented the name when she created the Mother’s Day International Association in 1912.

It was intentionally labelled as singular so that every family should honour the matriarch of their own family. It was not to parade the mothers of all the world. So, how about that inclusion, hey?

Whatever the history of it, we’re glad we’re still celebrating it because any day that reminds us that our mums are the best, is a good day!