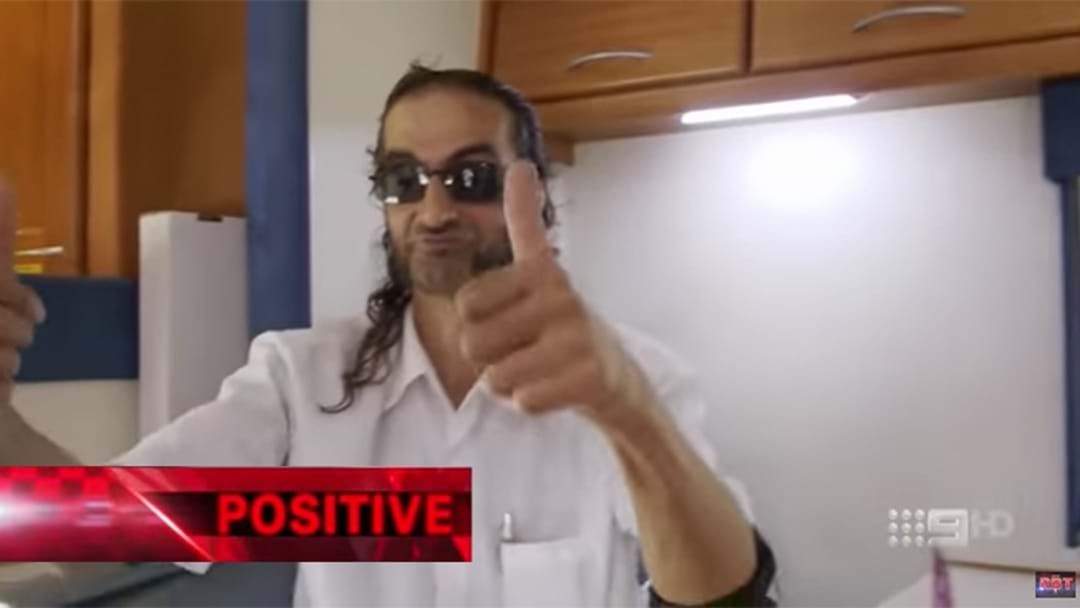 RBT, the show that follows police as they test Australian drivers for alcohol or drug intoxication on the roads has exclusively been filmed NSW, until now.

SAPOL and the South Australian government has struck a deal with production company Screentime to set-up shop in SA for the next two years with filming to begin shortly.

Participants in the show aren't paid for their appearance but a surprisingly large amount of them agree to be shown on the show as they feel remorseful for their actions.

RBT has become an underdog hit performer in the Australian TV landscape since debuting on Channel 9 in 2010 with an audience of over a million people.