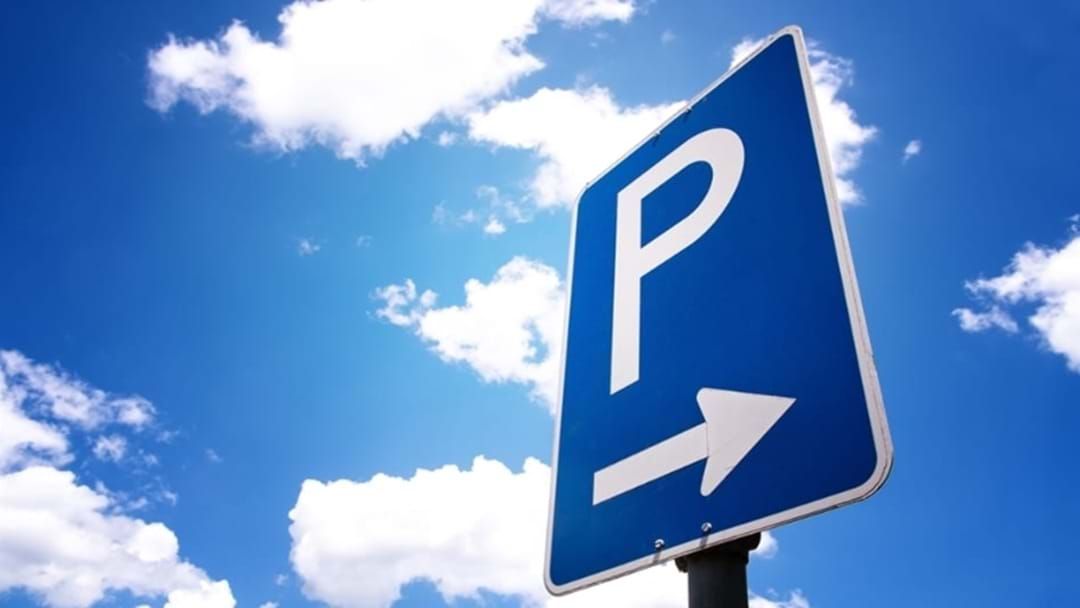 An incentivised scheme by Hobart Council to draw people back into the city to support struggling businesses has come under fire.

The key criticism hails from the Hobart Parking Action Group who instead blame the slump in trade to the city's hike in parking metre prices.

The groups founder Edwin Johnstone said they felt "the measures were like putting a Band-Aid on a broken leg”.

“Blaming Covid on the downturn of trade is disingenuous,” Mr Johnstone said, “the council needs to acknowledge it’s a problem of their own making and give us worthwhile permanent solutions, not piecemeal solutions”

“By having free weekend parking next week, the council is admitting there is a problem," he said

Meantime, Hobart Lord Mayor Anna Reynold has dismissed the suggestion, instead stating that “parking fees are a fact of life in cities".

“It’s as much about the management of space and turnover to assist with trade.”

Cr Reynolds said the new initiative to get people into the CBD, particularly on weekends, were supported by businesses.

The new incentives revealed on Thursday via a video on its Facebook page include: