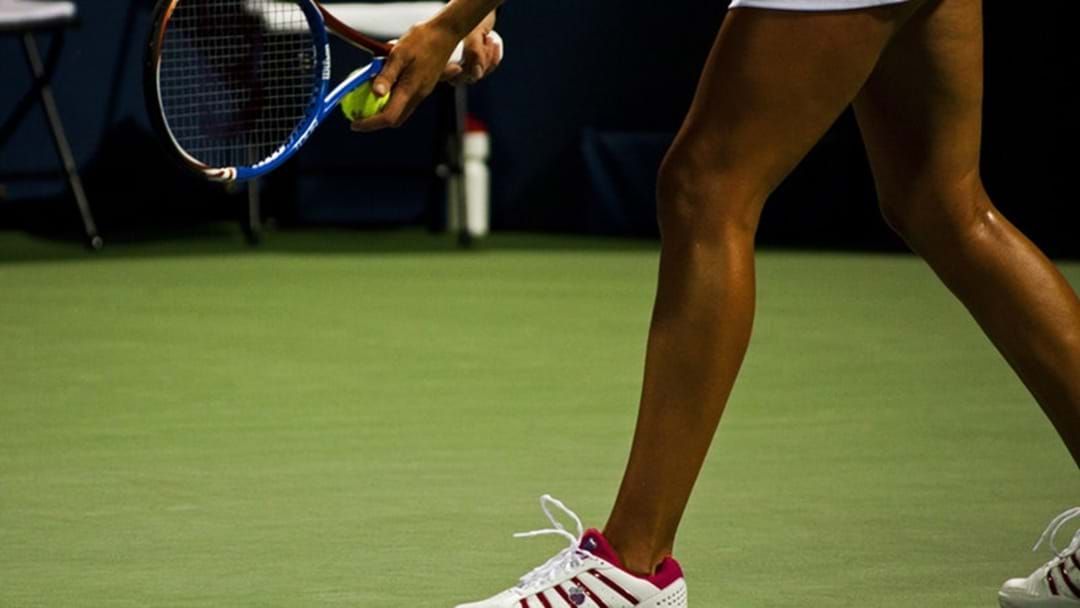 The general public are invited to attend the official player party on Friday 4 January, where they can enjoy canapes as the tournament’s official draw is conducted.

A $15 minimum donation is required to attend, with all proceeds going directly to the FightMND cause.

FightMND is an Australian charity that aims to find a cure for Motor Neurone Disease (MND) and supports families affected by the terminal illness. It was founded in 2014 by AFL icon Neale Daniher and Pat Cunningham.

Cunningham’s late wife Angie (nee Woolcock) grew up in Launceston and competed in the first Hobart International tournament in 1994. She later worked as an official at the event, before losing her battle with MND in 2016. The Hobart International introduced the Angie Cunningham Trophy in 2018, a newly designed trophy for the women’s singles champion, as a tribute.

“In recent years the official draw has been a media-only event, but we want to open it up to everyone in 2019 to help support a good cause and give the general public the opportunity to be part of this event before the tournament starts.

“FightMND is a charity that is close to the tournament’s heart, so we’re thrilled we can support them by hosting theHobart International Player Welcome Party.

“The Tasmanian Government are great supporters of our event and we are honoured to be hosting this special event at the picturesque Government House.”

The Hobart International Player Welcome Party will be held at Government House from 6.30pm to 7.30pm on Friday 4 January.

To attend the general public must RSVP before Sunday 16 December, tickets can be purchased here via FightMND here: https://www.stickytickets.com.au/80094.