The investigation is continuing. 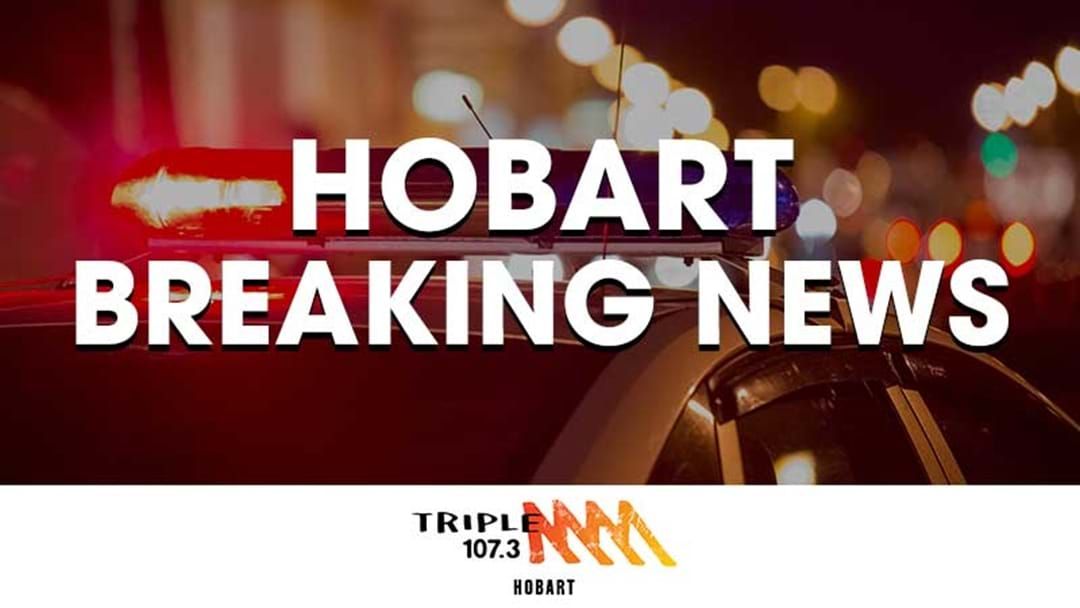 The investigation into the alleged murder of Jarrod Leigh Turner is continuing following the discovery of his body by the side of Colebrook Road at Richmond in the early hours of Sunday morning.

A 14 year old female youth was today charged with one count of being an accessory after the fact to murder, contrary to Section 161 Criminal Code, 1924.

The youth appeared in a (closed) court this afternoon. She did not apply for bail and was remanded in custody.

A 29 year old Moonah man remains in custody assisting detectives with their inquiries.

“There are people who we believe were involved in this crime who detectives would like to speak to,” Detective Inspector Doug Rossiter said.

“Those people know who they are and are urged to come forward and contact police.”

Anyone with any information should contact Bellerive CIB on 131444 or report anonymously to Crime Stoppers on 1800 333 000 or crimestopperstas.com.au

Since Monday, Crime Stoppers has received over 20 information reports in relation to the murder of Jarrod Leigh Turner at Richmond on Monday.

Crime Stoppers Tasmania Chair, David Daniels OAM, has appealed to the public; “If you know something that might assist Tasmanian Police to solve the murder of Jarrod Leigh Turner at Richmond on Sunday 14/04/2019, please call Crime Stoppers now. Callers can remain anonymous and may be eligible for a reward if the information provided leads to an arrest”.

Since Monday, Crime Stoppers have received over 20 information reports relating to this crime.

David says it is essential that the public and Police work together to keep our communities safe. Everything we do is to help create a safer Tasmania for our children, our families and for each other.

No piece of information is too small, and minor details can assist investigations.

If you know something, say something