National NewsHolden Has Axed The Commodore After More Than 40 Years

Holden Has Axed The Commodore After More Than 40 Years 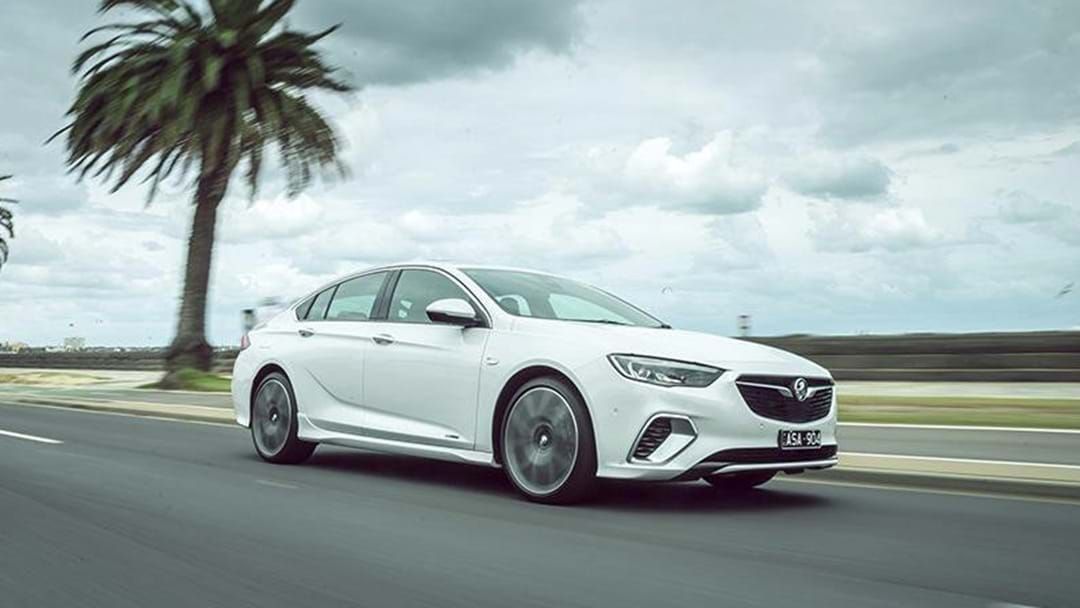 After more than 40 years, the Holden Commodore is no longer.

Holden announced on Tuesday that the vehicle would be axed from its lineup, instead choosing to focus on making its other models.

The vehicle - which was Australia's best-selling car for 15 years - will be "retired" and phased out next year, alongside the Astra, with the vehicles to diminish in availability from 2020, with already-existing stocks to continue to be sold.

“The decision to retire the Commodore nameplate has not been taken lightly by those who understand and acknowledge its proud heritage,” he said.

“The large sedan was the cornerstone of Australian and New Zealand roads for decades.

"But now with more choice than ever before, customers are displaying a strong preference for the high driving position, functionality and versatility of SUVs and Utes.”

The Commodore will continue in V8 Supercars until the end of 2021, with a new generation of cars set to be established in the sport in 2022.

The Commodore was first established and sold in October 1978, and held the title of Australia's best selling car from 1996 to 2011.