Holden's Gone. That is NOT Bonza.

Holden's Gone. That is NOT Bonza. 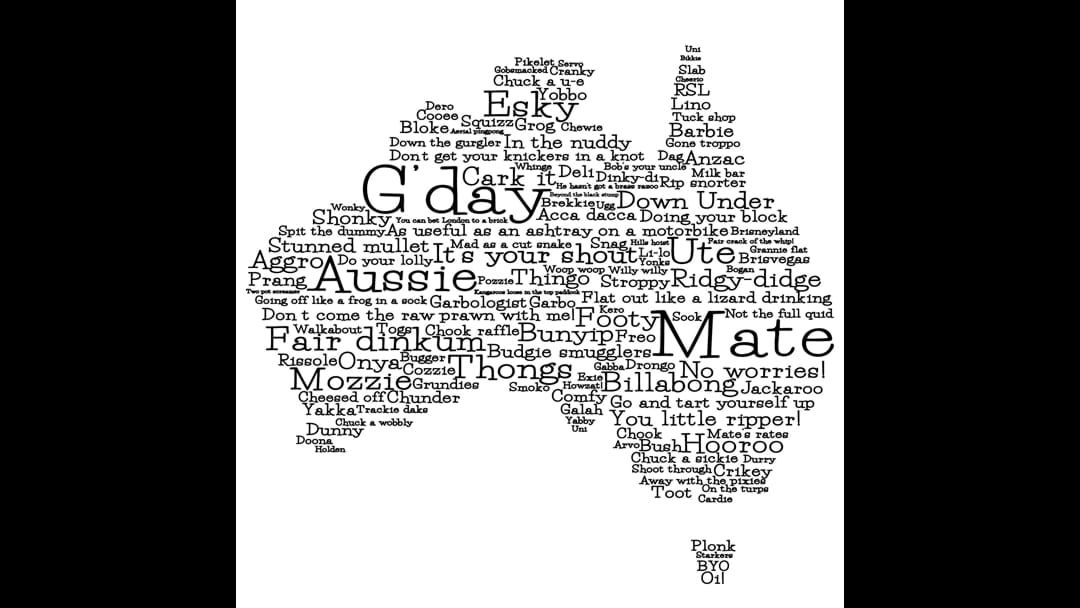 Holden will be no more in Australia, the country is still trying to digest such a move and for many it's a blow to our collective psyche.

Let's be honest though it's not the first institution to go the way of the dodo, when was the last time the whole family sat down for a hot roast on Sunday arvo?

Do kids still ride in the back of the ute?

What happened, have we lost the will to mangle our language to suit the Strayan lifestyle?

Maybe so but I hope not.

I don't want to sound up myself or put the boot in but fair dinkum can't we keep it going, after all I'm lead to believe, and I don't think they were comin' the raw prawn, that Selfie originated in the land of the Vegemite sanga.

I dare you to put BONZA into a sentence sometime today.