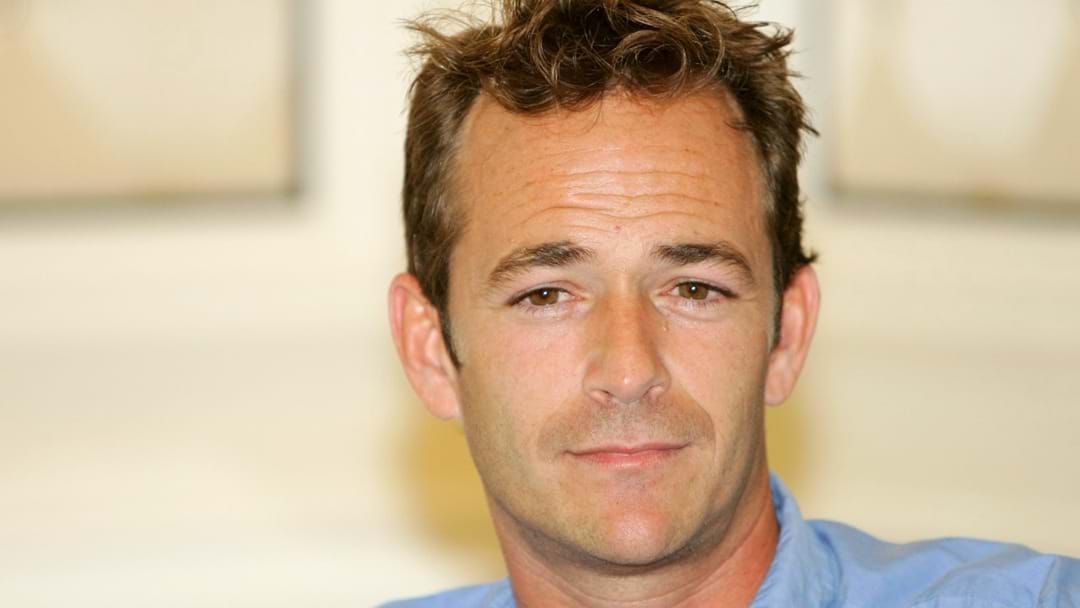 The actor passed away after suffering a massive stroke last week.

Perry also starred in The Killers film clip for 'Happy Birthday Guadalupe' with the band saying; "An honor to have him in the video. He will be greatly missed".

Our thoughts are with his family and loved ones at this time.