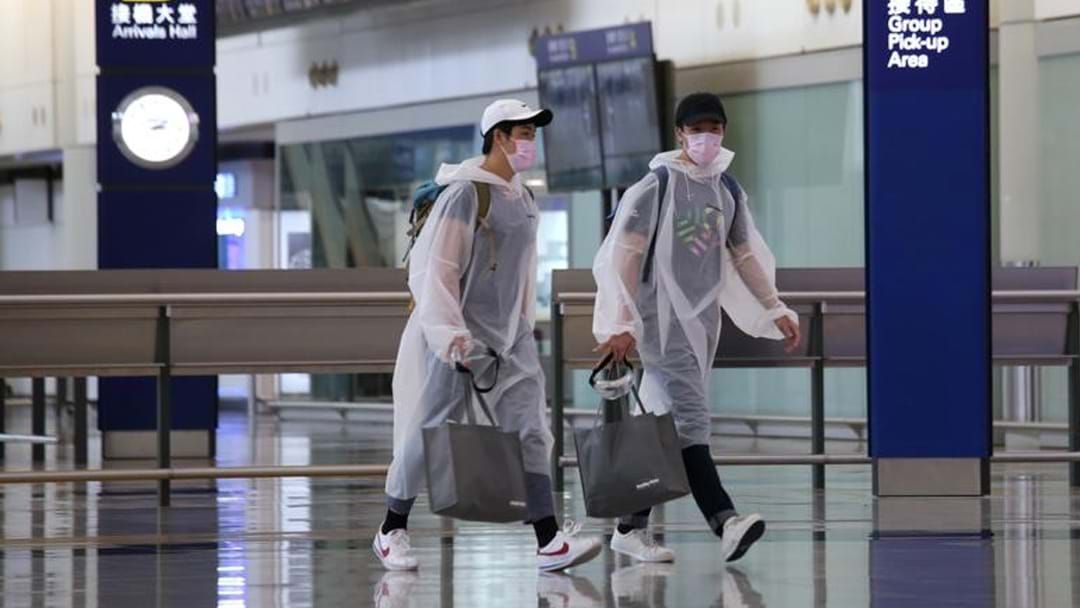 Australian travellers will not be permitted to fly into Hong Kong for the next two weeks, as authorities block flight paths from eight countries over new COVID fears.

Airlines are already battling staff shortages with domestic flights opening up despite the surging wave of new infections across the eastern states.

In a snap response over fears of a potential mass Omicron wave, the Hong Kong government placed a ban for incoming flights from Australia, Canada, France, India, Pakistan, Philippines, Britain and the United States - starting from January 8 for two weeks.

"We're yet to see a fifth wave yet, but we're on the verge," Hong Kong leader Carrie Lam told reporters.

On December 31, Hong Kong ended a three-month streak of no new COVID cases. Citizens avoided any potential spread due to the government enforcing draconian regimes and largely isolating from the outside world.

Leading microbiologist Professor Yuen Kwok-yung raised the alarm for officials to go harder and temporarily shut down potential hotspots including schools to minimise the risk of spread.

"The public should cancel any large group gatherings … When there are more cases with unknown sources, the government should also consider suspending the schools and banning dine-in services," Prof Yuen told a morning radio show in China.

The city's government placed a capacity ban on swimming pools, sports centres, bars and clubs, museums, and other venues for at least two weeks.