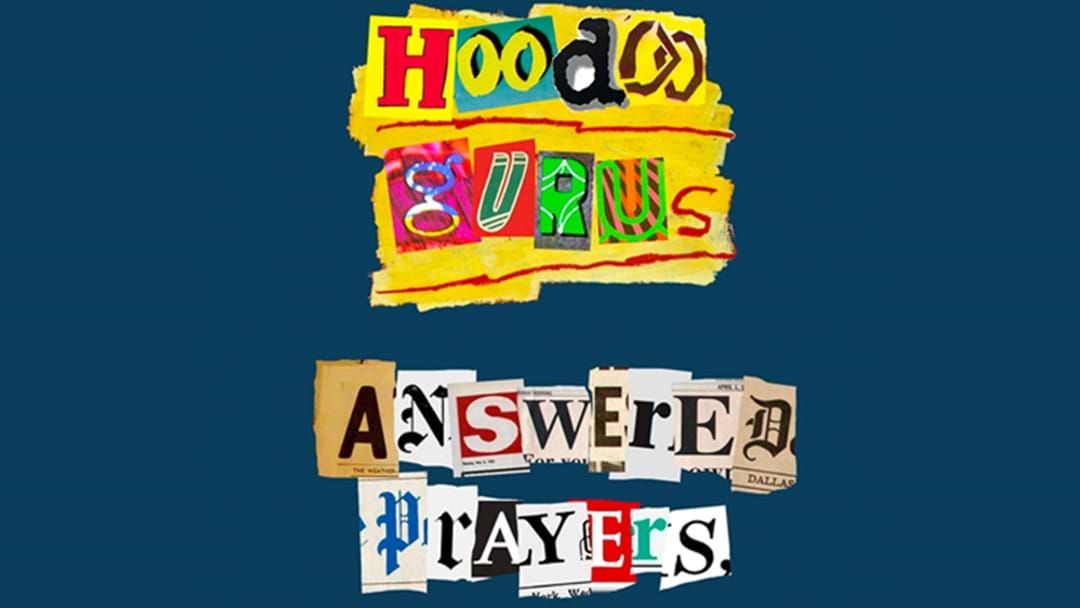 The mighty Hoodoo Gurus have released a brand new single today called Answered Prayers and you know what, it's HOODOO GURUS! It rocking rocks!

The band are fast approaching their 40th year of being (2021) but are showing no signs of going anywhere, which is awesome news for Aussie rock fans. After all, this is a band that can boast 9 x ARIA Top 20 albums, 9 x ARIA Top 40 singles and a host of multi-platinum albums.

Of course, Triple M will be adding it to our playlists next week.

“Answered Prayers came together very quickly, both in the writing and the recording. In September, I came up with the main riff when I was driving home from rehearsal. I started putting together the arrangement at our next rehearsal and when I listened back to it the following morning, the complete lyrics came tumbling out very quickly. It was quite a strange experience because, as a songwriter, I was almost a spectator in that process. I didn’t change a single word afterwards. That was also what led to the song having several spoken word sections - the lyrics demanded to be heard that way. As a result, Answered Prayers has quite an unorthodox song structure”

The band are about to embark on a massive tour, playing their own headline shows and supporting Cold Chisel on their Blood Moon tour.

What a summer of rock it promises to be.