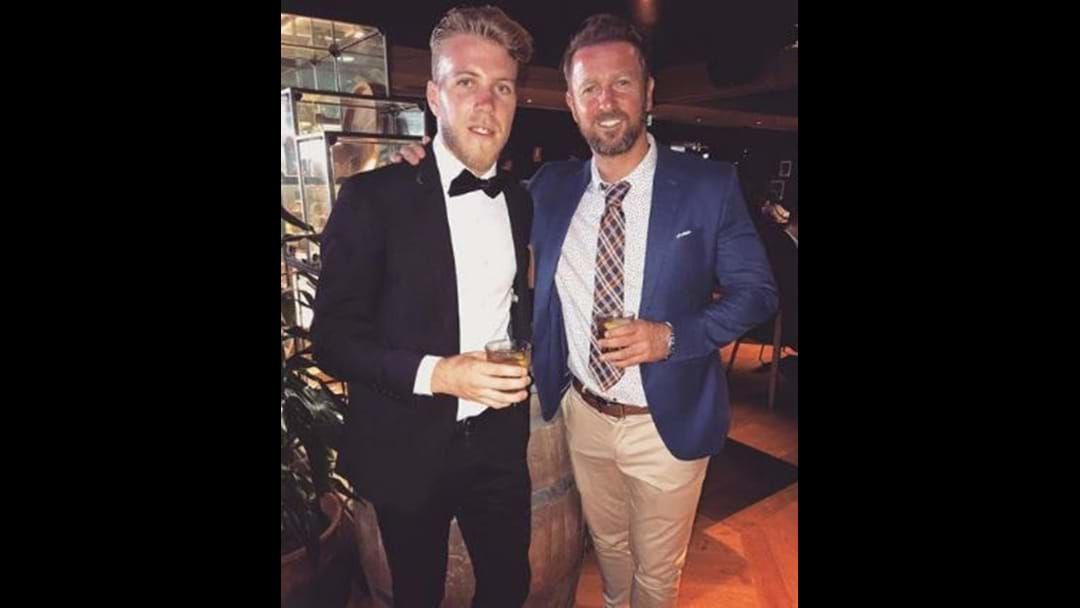 It's been a tough season on field, now the Central Coast Mariners have been forced to defend talk of a cultural problem off it after Andrew Hoole was caught out breaking a newly imposed alcohol ban on a day at the races.

The 25 year old winger did himself no favours by posting it on his personal Instagram page, forcing the club's hand in ruling him out for the game against Wellington on Saturday night in Gosford.

Hoole was a no show at training this week, with his coach expressing 'disappointment', but arguing other codes have far greater cultural problems right now.

With Hoole's loss and the fact 6 other key players are out due to either injury or suspension, Mike Mulvey will likely hand out a number of A-League debuts tomorrow night.

The Yellow and Navy are 8 points adrift at the bottom of the table with just a handful of games remaining.

Meantime, the club offered $5 tickets yesterday in a 5 hour flash sale, desperate for a decent crowd.