Melbourne NewsHope For Victoria Despite Another Grim Covid Milestone

Hope For Victoria Despite Another Grim Covid Milestone 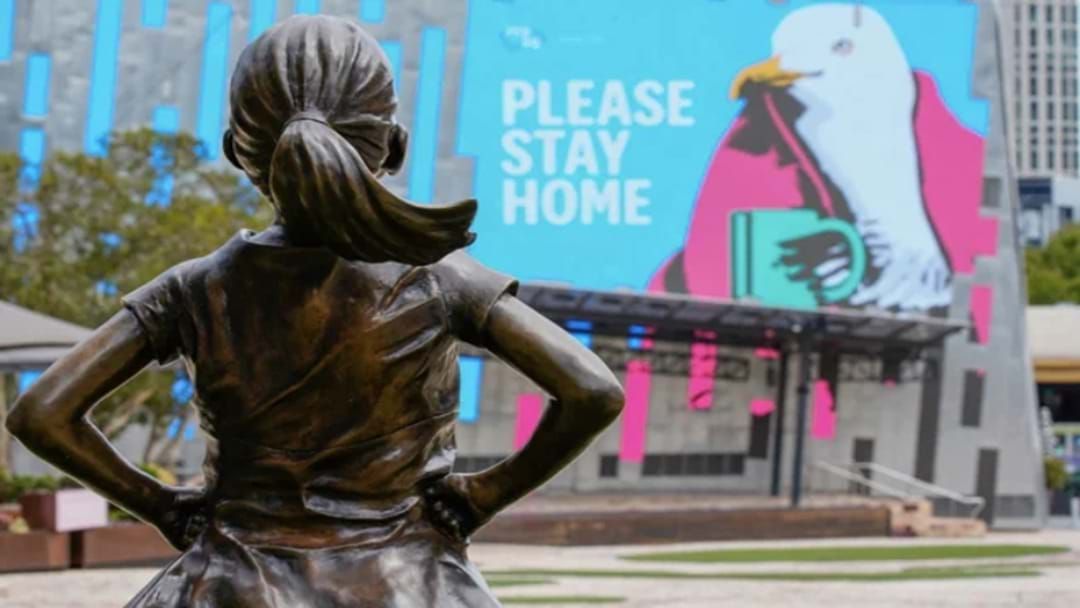 The infections were identified from 77,554 test results, bringing the states active cases to 16,823.

Acting chief health officer Professor Ben Cowie revealed that of the new infections in the week to Tuesday only 79 per cent were unvaccinated, while 15 per cent had received their first dose, and only seven per cent were fully vaccinated.

“This is unfortunate because it’s despite the fact that 87 per cent of the cases were eligible for vaccination at the time they were diagnosed with Covid-19,” Prof Cowie said.

Meanwhile the Burnet Institute have confirmed that the state remains on track to meet targets despite daily infections.

Head of public health at the Institute, Mark Stoove said the road map at this stage is not at risk of alteration, with case numbers expected to decline over the coming weeks.

“I think Victorians should be reasonably optimistic about where we’re heading at the moment," he said.

There were 36,600 vaccine doses administered at state-run sites yesterday, with tens of thousands provided through GPs and pharmacies.

84 per cent of Victorians have rolled up their sleeve for their vaccine dose, while more than 55 per cent are now fully vaccinated.