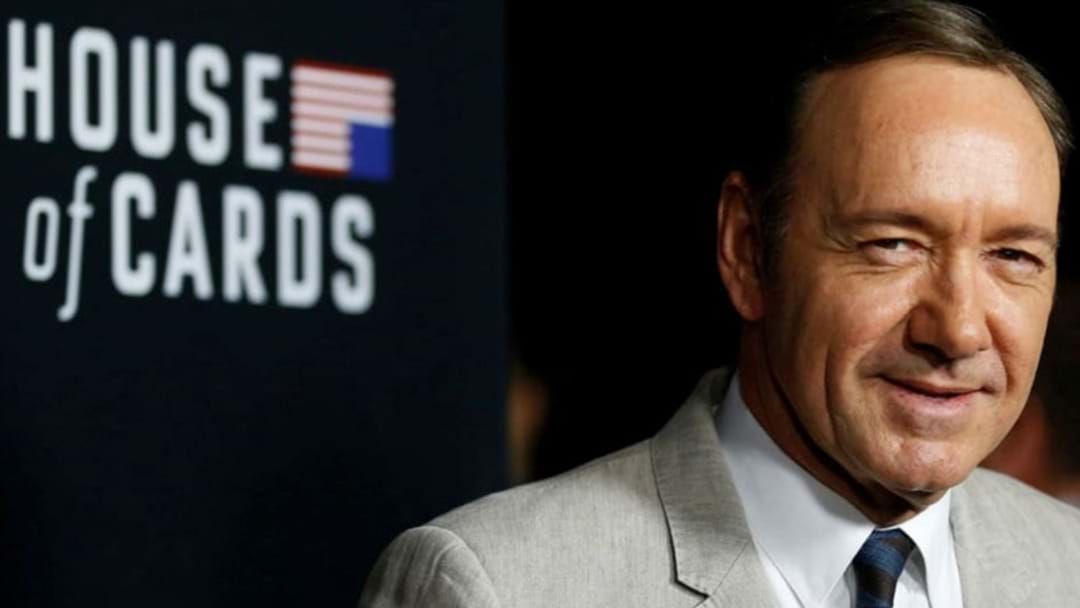 Allegations have emerged that eight people who currently or previously worked on Netflix's House of Cards were sexually harassed by Kevin Spacey, and one employee alleging that Kevin Spacey sexually assaulted him.

According to a report by CNN, a former production assistant claims that he was sexually assaulted during production on one of the show's earlier seasons.

The eight people alleging sexual harassment have described Spacey as 'predatory' and cite non-consensual touching and crude comments directed typically at young production staffers who were 'typically young and males'.

Netflix made the following statement to CNN on the matter.

Netflix was just made aware of one incident, five years ago, that we were informed was resolved swiftly. On Tuesday, in collaboration with MRC, we suspended production, knowing that Kevin Spacey wasn’t scheduled to work until Wednesday. Netflix is not aware of any other incidents involving Kevin Spacey on-set. We continue to collaborate with MRC and other production partners to maintain a safe and respectful working environment. We will continue to work with MRC during this hiatus time to evaluate our path forward as it relates to the production, and have nothing further to share at this time.

Kevin Spacey released the statement below following the first accusations made last week regarding Anthony Rapp's claims of inappropriate sexual conduct towards him when he was 14.

Several other people have also made allegations against Spacey, which Spacey has denied.