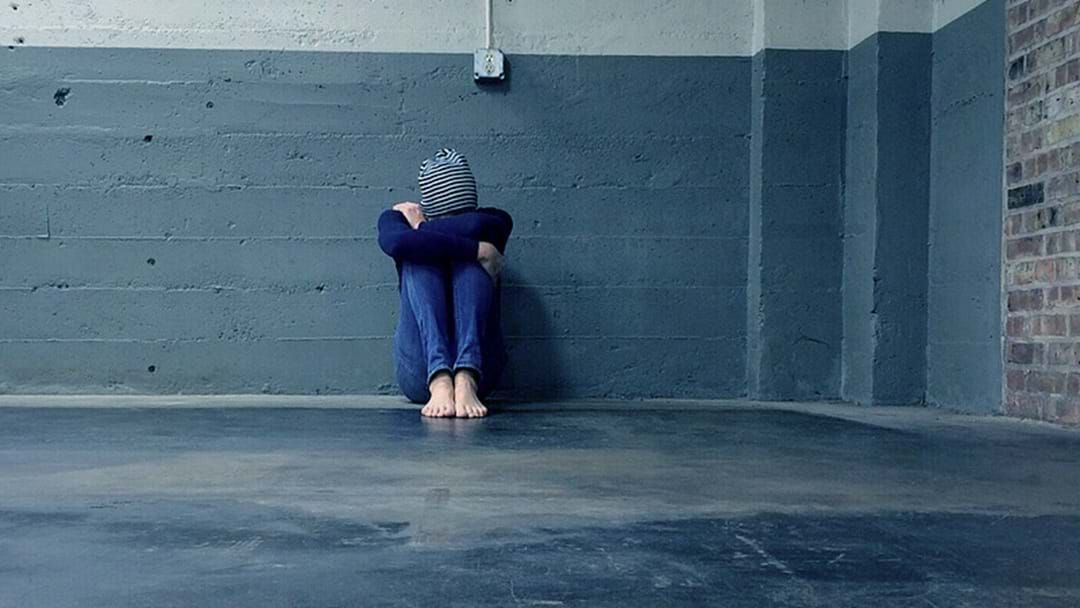 Shocking new evidence has shown that the housing crisis in Tasmania is rapidly worsening with families fleeing unsafe homes, the worst hit.

Independent MP Kristie Johnston told the ABC that survivors of domestic violence are some of the hardest hit in the housing shortage.

“They are shunted around shelters and short-term emergency accommodation only to find that they are stuck on a very long waiting list for social housing.”

New data from the Tenant’s Union back Johnston’s claims, showing that families who have fled homes and remain homeless after seeking help has risen from 34 percent to 49 percent.

Ms. Johnston slammed the government for endangering women and children with their slow housing rollout.

"The slow pace in which the state government is rolling out new housing stock, coupled with an incredibly hot private rental market, means that women and children are virtually forced to stay in relationships just so they have a roof over their head.”