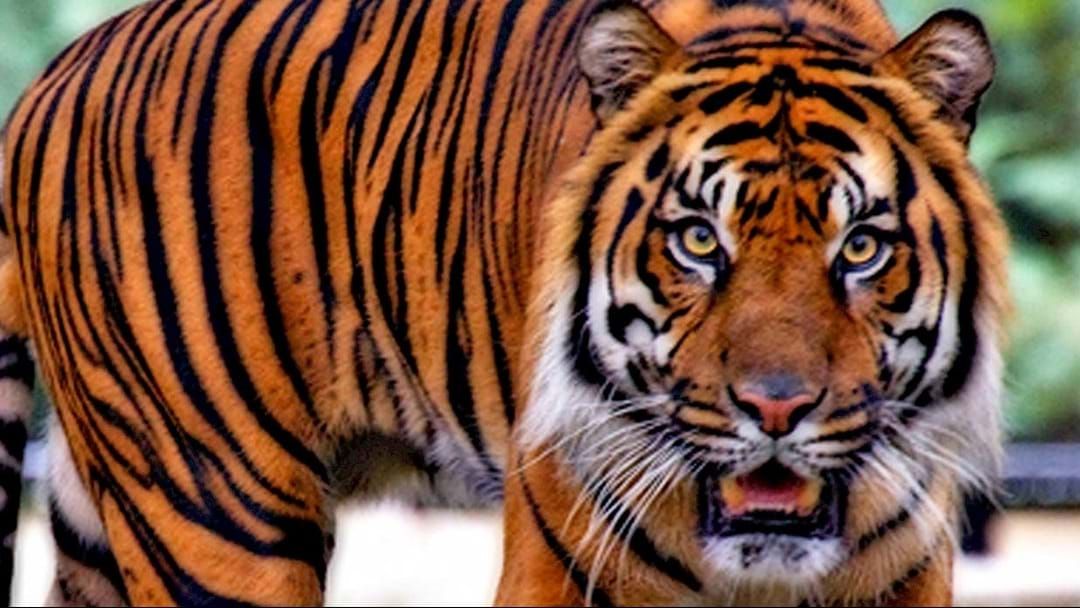 A concerned Houston resident – who just wanted to get a little high – was shocked to discover a real life tiger in an abandoned home.

The person, who has opted to remain anonymous, had entered the abandoned house and discovered a caged tiger in the home’s garage.

"We questioned them as to whether they were under the effects of the drugs or they actually saw a tiger," Sgt. Jason Alderete of the Houston Police Department's Major Offenders, Livestock Animal Cruelty Unit told CNN.

It’s believed the tiger had been in the home’s garage for some time, but there were several packages of meat found with the animal.

Officers tranquilized the large cat, pulled it out using a wrecker and transferred it to an animal shelter.

The tiger has been taken to an animal sanctuary in Texas.

"The ranch has a five-acre, naturally wooded habitat complex that emulates a native environment and that will be the tiger's new home pending a decision about permanent custody," the Humane Society said.

The case is still under investigation and it's unclear if the tiger's owner will face any charges.