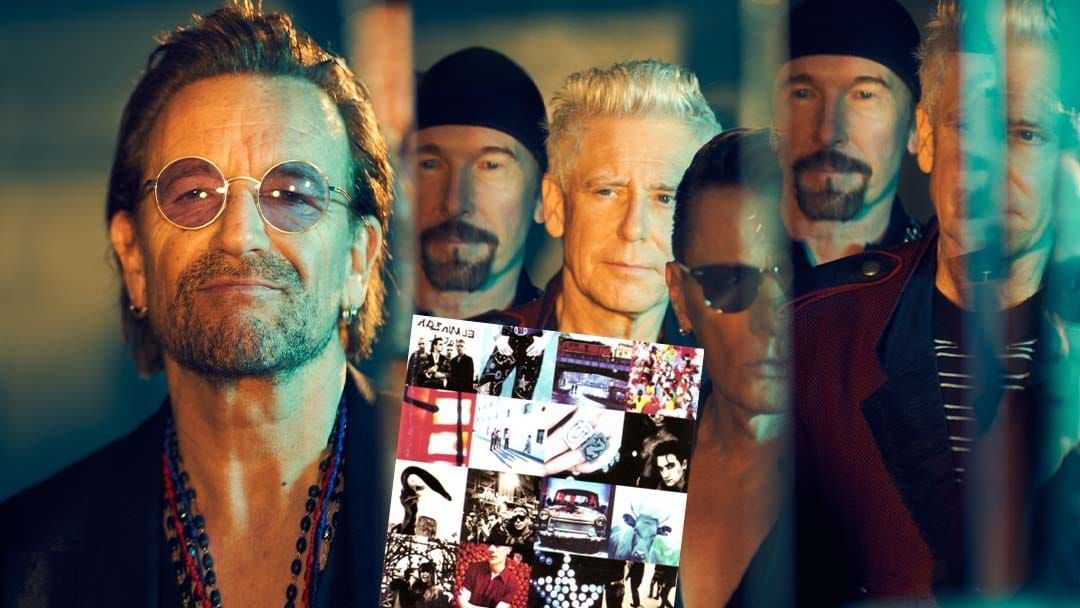 Thirty years ago, Bono described Achtung Baby as "the sound of four men chopping down The Joshua Tree". The album won a Grammy Award for Best Rock Performance and became one of the most significant records of the nineties and of U2's career. As we celebrate thirty years of the 1991 smash album, Bono tells us how the record nearly didn't happen!

Hear the full episode of Essential Vinyl below: