LISTEN to the full interview 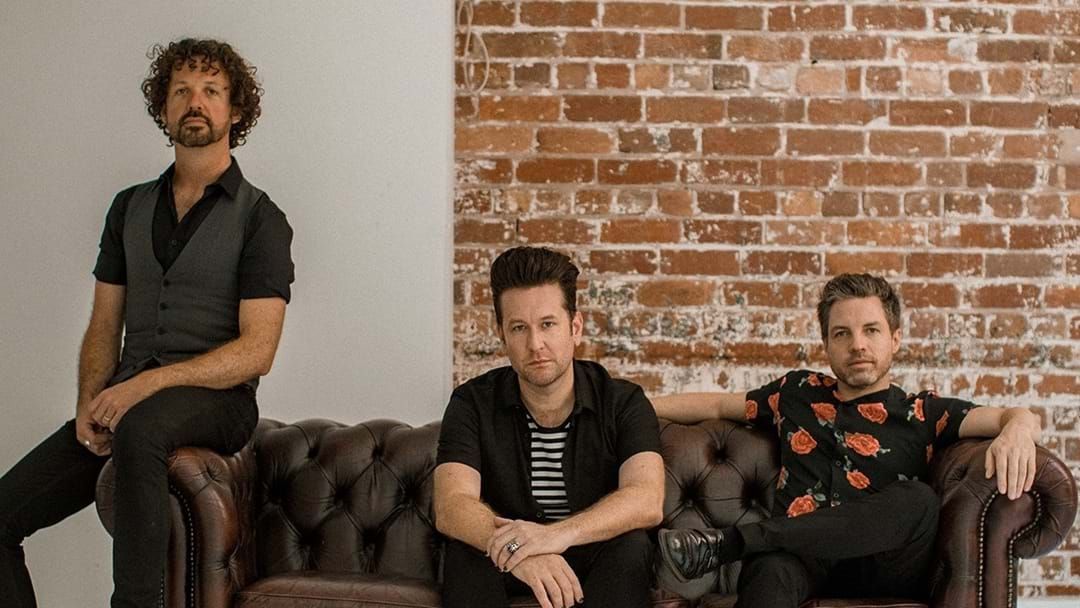 ARIA Award winning, Perth rock band Eskimo Joe are back with their first single in 7 years and joined Triple M's The Hot Breakfast this week to celebrate the release.

Talking to the band's frontman Kav Temperley, he revealed the new single, Say Something, is a song the band have been working on since last year, although the subject matter couldn't be more suited for today's climate.

The song is about no longer sitting on the fence and speaking up. Kav told Triple M it's to inspire people, saying; "We're not trying to preach, we're just trying to get people inspired".

Say Something by Eskimo Joe is out now.
More info: www.eskimojoe.net