How Nathan Buckley Almost Ended Up Playing For North Melbourne

How Nathan Buckley Almost Ended Up Playing For North Melbourne 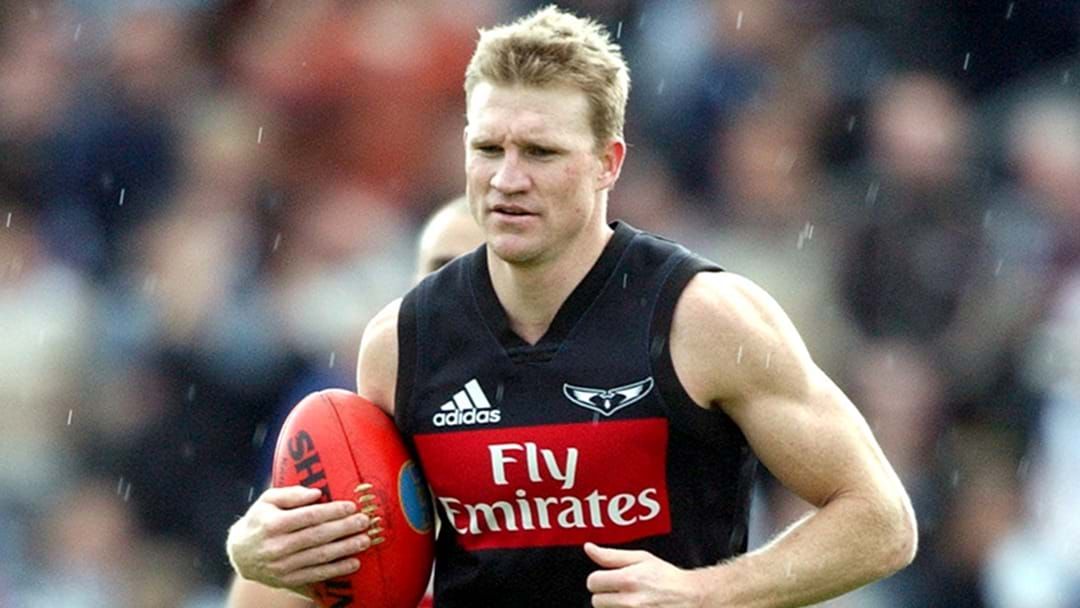 Luke Darcy and Eddie McGuire have delved into the story of how Nathan Buckley came close to playing for North Melbourne.

Buckley was a prized recruit at the end of 1993 after winning the Rising Star award with the Brisbane Bears, his first season at the club.

Of course, Collingwood ended up landing him, but there was plenty of interest from the blue and white.

"(North Melbourne coach) Denis Pagan, his version of the story is that - and I find this hard to believe - was lying on his bed eating an apple, and didn't get up from his bed to shake Denis Pagan's hand.

Eddie suggested there was some "skulduggery" between sides over Buckley's signature, which led to some tension.

"I think (Buckley) might have been instructed to not give much away," he said on the meeting.

"There was pure behind-the-scenes hatred."