How the Broncos plan on bringing down Fifita

How the Broncos plan on bringing down Fifita 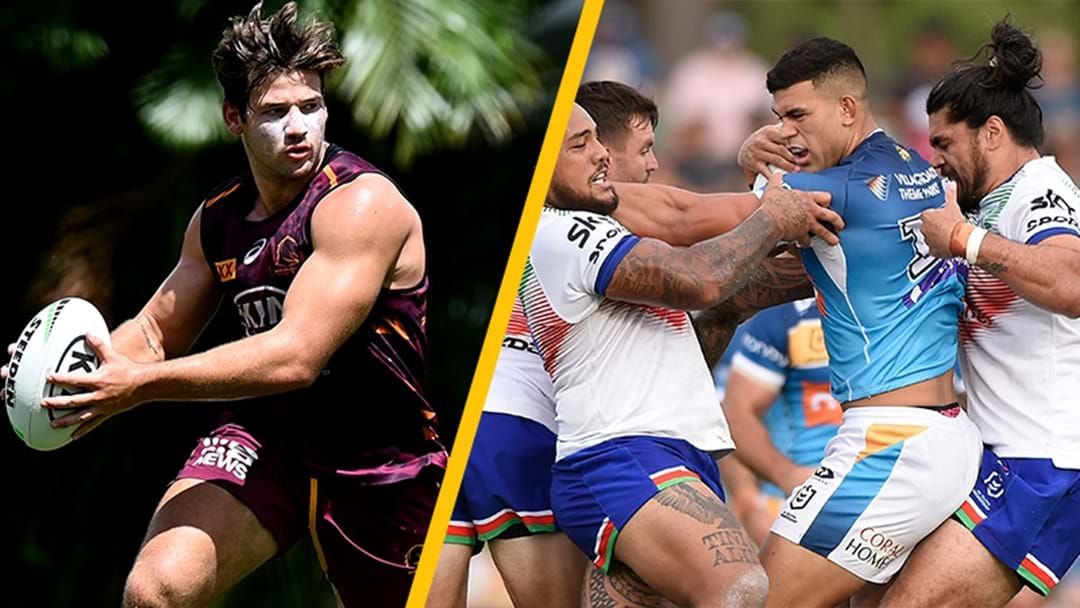 The latest installment of the M1 derby returns on Friday night and despite the pre-season hype around their opponents the Broncos will coming into the match believing they’re a chance knock off the Titans on their home deck – the key? Shutting down a former favourite son.

Speaking on The Rush Hour Queenslander Broncos prop Pat Carrigan told Dobbo and listeners that bringing down the Titans off-season recruit will go a long way to chalking up their first win of the 2021 season.

The Titans were comprehensively beaten by the Warriors at Central Coast Stadium last week, but Broncos know that being able to sustain a full eighty minutes of football will be required on Friday unlike their second half fade-out against the Eels.