How The West Was Rocked: Baby Animals 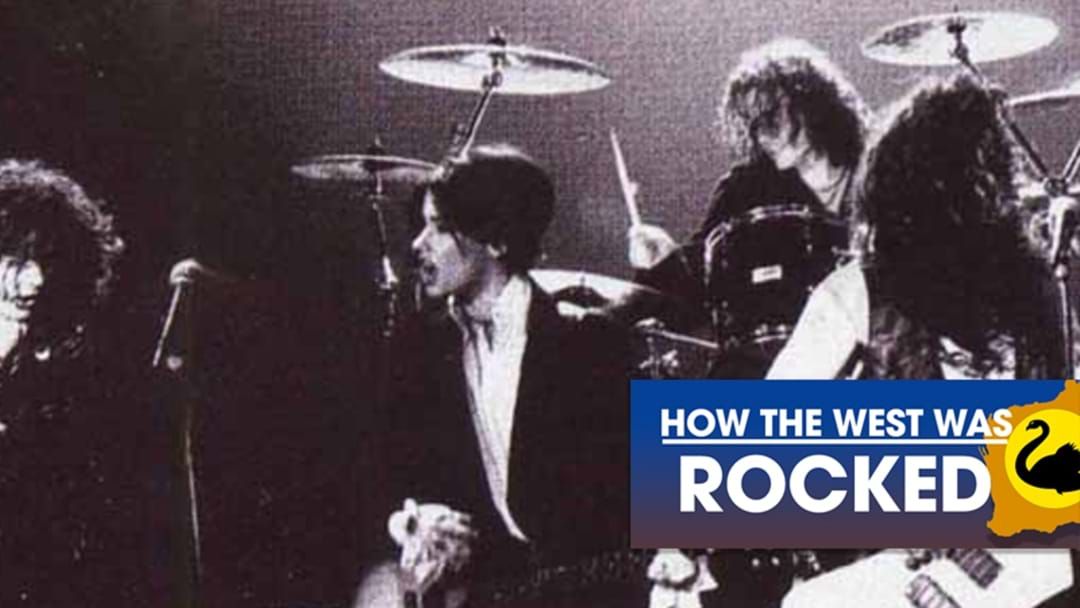 The tale of the Baby Animals is one that could probably be best summed up as 'what could have been'. This band, fronted by Perth local Suze De Marchi and backed up by fellow Perthies Eddie Parise, Frank Celenza (and Dave Leslie from Sydney), took on the world in the early '90s and for a little while there, it looked like they could have won.

Their self titled debut album was a monster, so much so that it made Eddie van Halen sit up, take notice, and invite them to support the legendary American act on their For Unlawful Carnal Knowledge tour in 1992. Bryan Adams also asked them to support him after hearing the album. As did The Black Crowes.

The album was so big, it stayed at number 1 in the Aussie charts for six weeks straight.

Clairsy managed to snare (pun intended) Frank and Eddie for an in-depth chat... It's an interesting insight into what made the band click... and clack.

Like we said, at one stage in this world, the Baby Animals were close to the next big thing. So much so that the one and only David Letterman had them on the show. We chose not to feature that performance as poor Frank wasn't allowed to play in the performance, the Letterman people insistent on the house band doing the backing.

So, we found this instead. Rock on!