Mix MusicHow The West Was Rocked: Birds Of Tokyo

How The West Was Rocked: Birds Of Tokyo 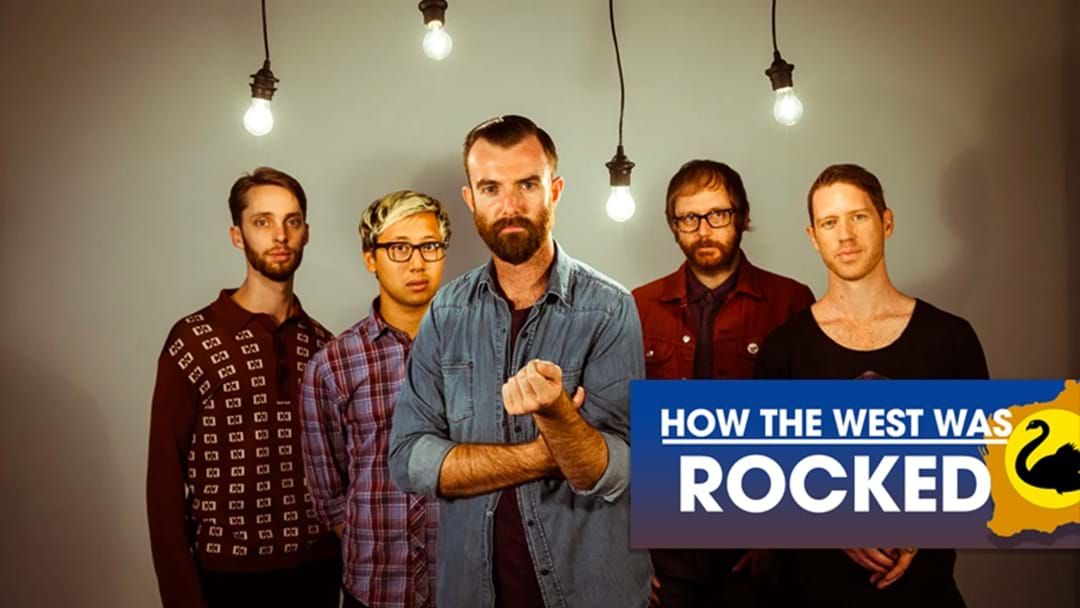 Perth's had it pretty good over the past decade or so... here's just another example of a band that has had great success both in Australia and around the world.

What's cool about Birds Of Tokyo is that they were born out of studio sessions, where they asked Karnivool's Ian Kenny to sing on some songs intended to be sold for publication rights.

The results were so bloody awesome, they decided to form a band and poor Ian had to juggle the frontman for not one, but TWO burgeoning Perth bands.

Clairsy spoke with the man himself, Ian Kenny, about the rise and rise of Birds Of Tokyo.

There's so much to choose from... but we couldn't go past the 2013 AFL Grand Final as our choice to feature Birds Of Tokyo doing it live... after all, it was the inaugural grand final appearance for the Fremantle Dockers. Maybe, if they'd watched the Birds tearing it up pre-game on stage, things might have turned out differently.