How The West Was Rocked: Boys 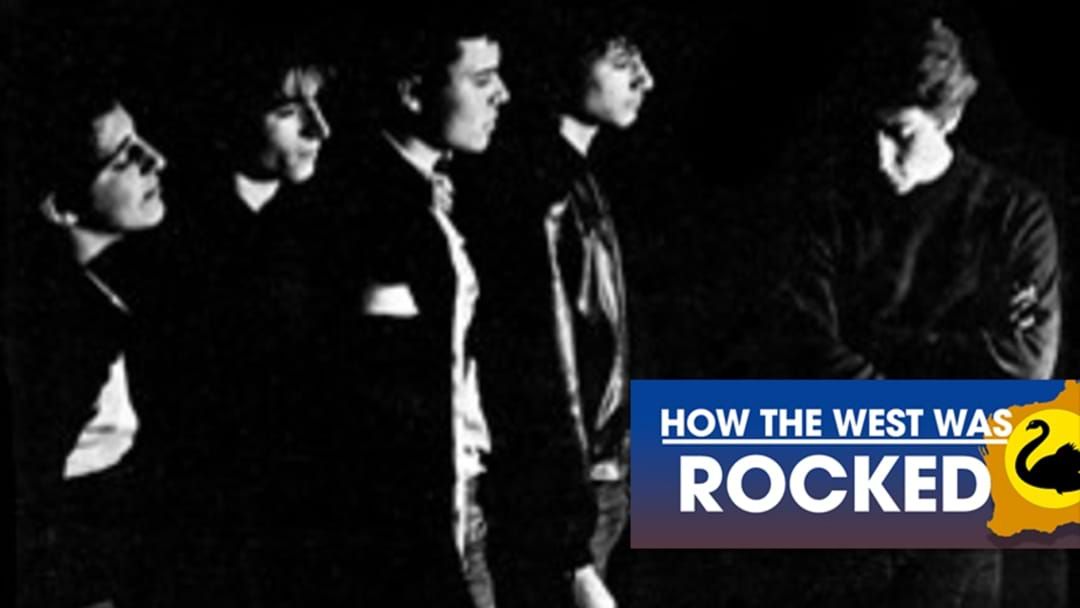 One of the original hard rock bands out of #Perth, The Boys were only around for a couple of years, but made a massive dent in the scene during that time.

Formed by guitar playing siblings, Lino and Camillo Del Roio, the Boys went on to recruit some names that became synonymous with Perth music, including Eddie Parise and Frank Celenza (who ended up in Baby Animals).

They released a few albums and singles back in the early '80s that had some moderate chart success.

Clairsy spoke with Eddie and Frank about their experience with Boys.

The boys (pun intended) mentioned their Countdown experience, and look what we found.