How The West Was Rocked: Jebediah + Bob Evans 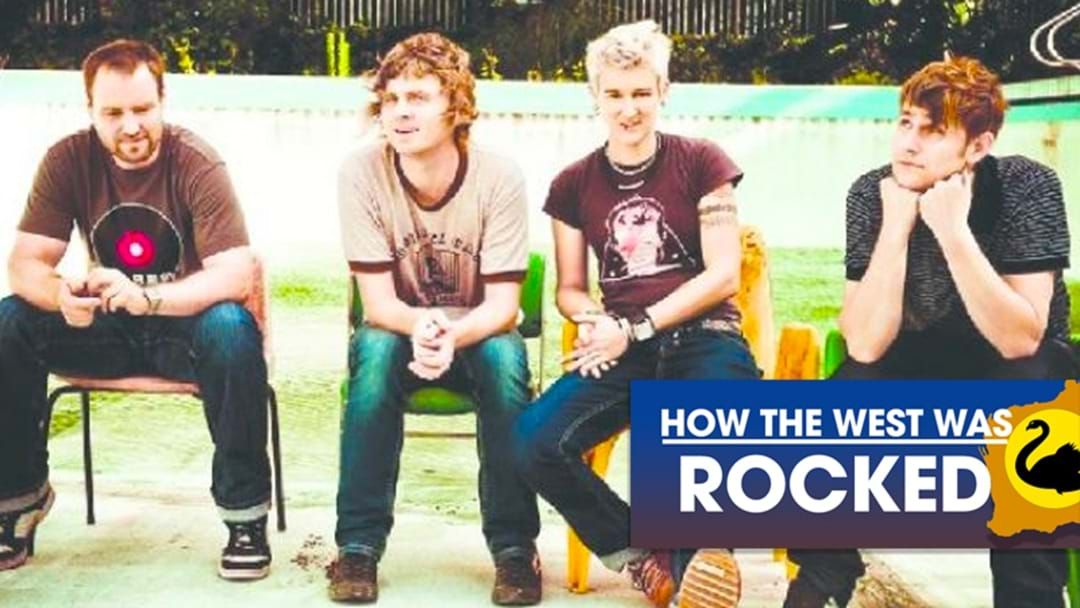 Who would have thought that a band named after a Simpsons character would release three Top 10 ARIA albums and a slew of hit singles in their time.

Not only that, but splinter off into a side project (Bob Evans) that also did pretty well on the national side of things.

Born out of Bullcreek, Jebediah hit the ground running with a win in the 1995 Australian National Campus Band Competition. From there, they released an EP, which did so well it led to their first album, Slightly Odway.

They also started making waves supporting the likes of Soundgarden, Everclear, The Presidents of the United States of America, Silverchair and You Am I.

Clairsy caught up with Bob Evans slash Kevin Mitchell to speak about the rise and rise of Jebediah and Bob Evans.

We have no words. Just watch our Jebediah rocking it out!!!