Mix MusicHow The West Was Rocked: Johnny Diesel And The Injectors

How The West Was Rocked: Johnny Diesel And The Injectors

The one and only Mark Lizotte 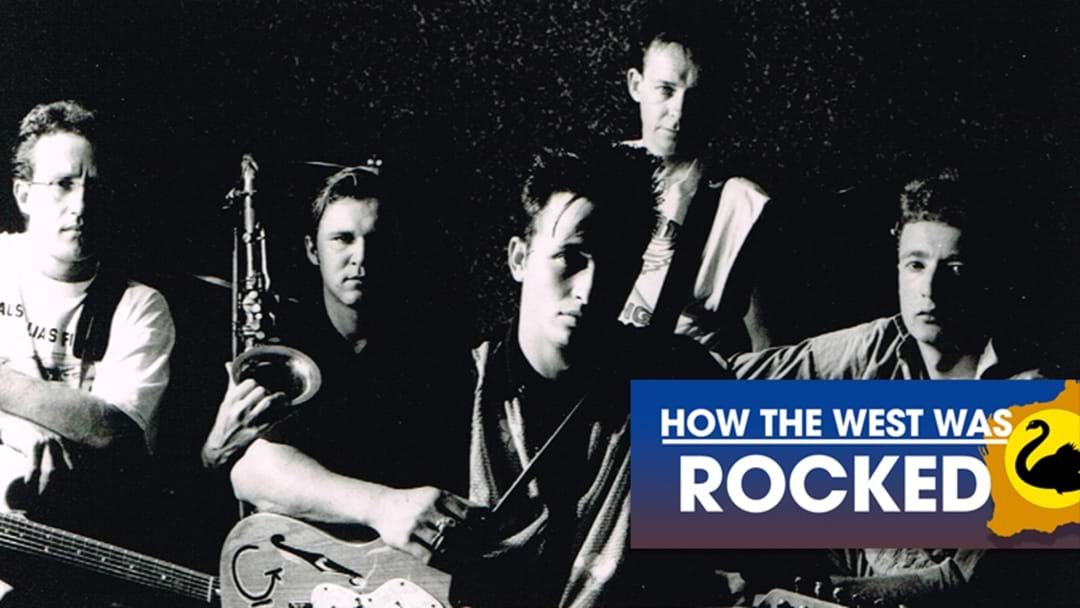 The man that's still going strong, over thirty years since he burst on the scene with his Injectors.

Mark Lizotte's Wikipedia page actually documents the moment he knew he was born for music:

He later recalled a time in Year 8 (c. 1979) at Scarborough Senior High School when he decided on a musical career: "I was trying to get my head around algebra [...] and suddenly I thought: 'Hang on, I don't have to do this. I can play music as a job!'".

Clairsy had a MASSIVE chat with Diesel... over 40 minutes... and there was so much gold in there. Our personal fave was his story on how The Injectors came about.

How is this for a trip down memory lane. Johnny Diesel and The Injectors performing at one of Sydney's coolest live venues, Selinas, on MTV. MT Rocking V!