How The West Was Rocked: Little Birdy 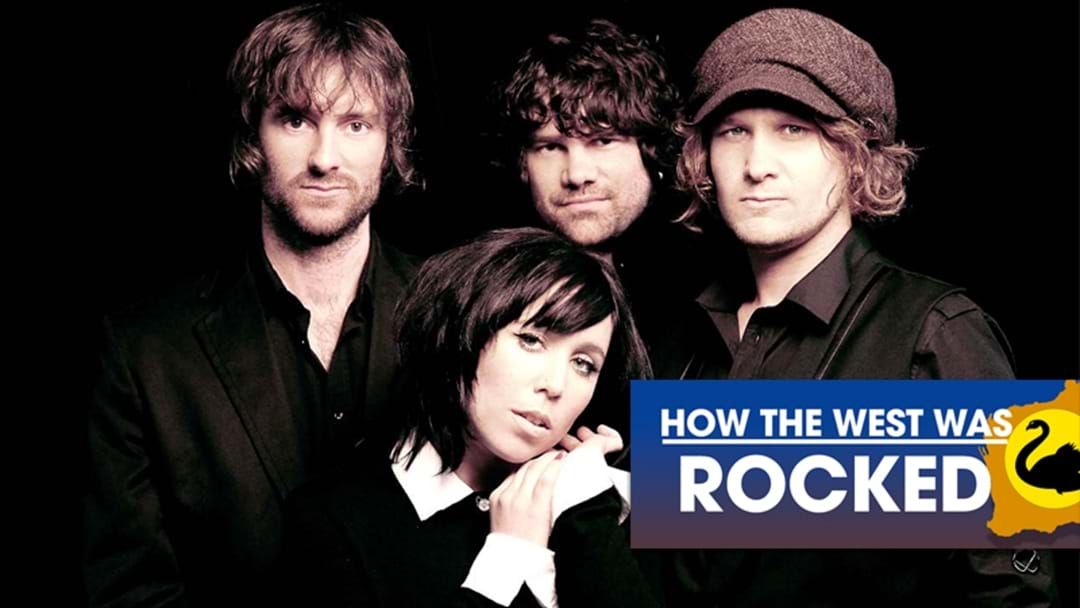 The Steele family are synonymous with WA music... patriarch Rick Steele has been playing the local scene pretty much since he arrived here back in the mid 70's.

His daughter Katy formed a little band called Little Birdy, and their three albums have all peaked in the top 10 here in Australia.

Clairsy spoke with frontwoman Katy Steele about the life and times of Little Birdy.

This video isn't the greatest, but that's sort of the point. Just listen to how great they sound live... right there in a little city pub in Melbourne. Little Birdie rocked it out back in the late noughties and this is a classic of theirs! Come On Come On