How The West Was Rocked: Tame Impala

The genius of Kevin Parker 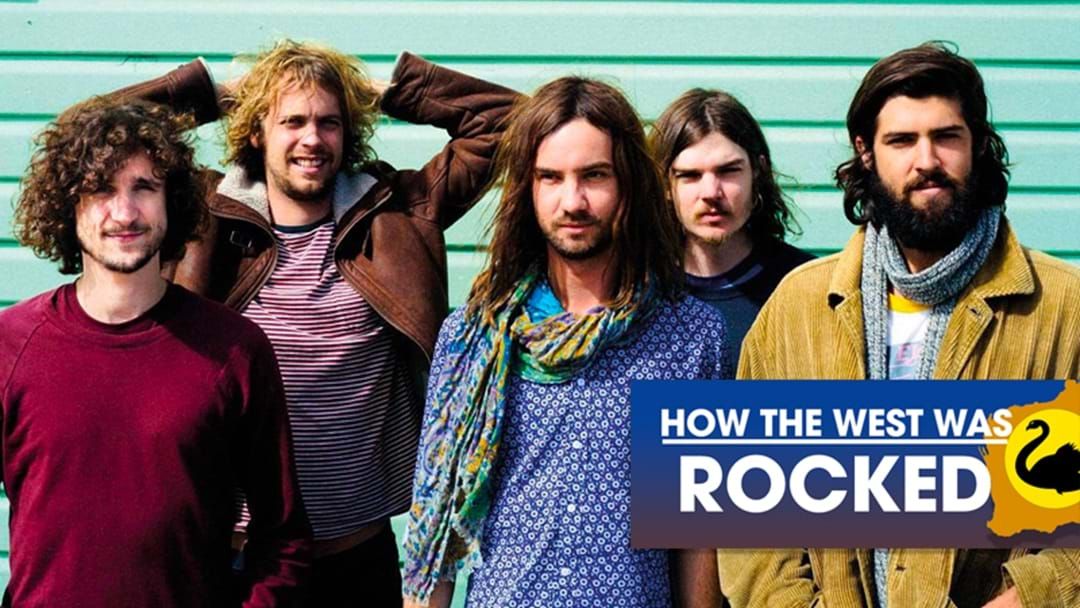 Make no mistake... this band, started out as a home-recording project, have made big waves on the world scene for the last 8 years or so.

So much so that they actually got a Grammy Award nomination for Best Alternative Music Album, for their 2012 album Lonerism. They've also mixed with the likes of Lady Gaga and had pop superstar Rihanna cover an album track of theirs, New Person, Same Old Mistakes.

Not bad for a little band from little old Perth.

The term 'band' is probably a little loosely used in Tame Impala's case, seeing the tracks are recorded solely by Kevin Parker, who recruits a live 'membership' for the band when they go touring.

Parker is a genius... recording everything on the albums in the studio. It takes someone with incredible vision and talent to pull that off, time and time again!

Clairsy spoke with the man himself, Kevin Parker, about life as Tame Impala and the effect Dr Hook had on his life.

Ladies and gentlemen... this is Perth's Tame Impala doing it live on Conan's show... THE Conan!!!! It shows the band nailing an incredibly complex song live, far from the comforts of multiple takes in a studio.