How The West Was Rocked: V Capri 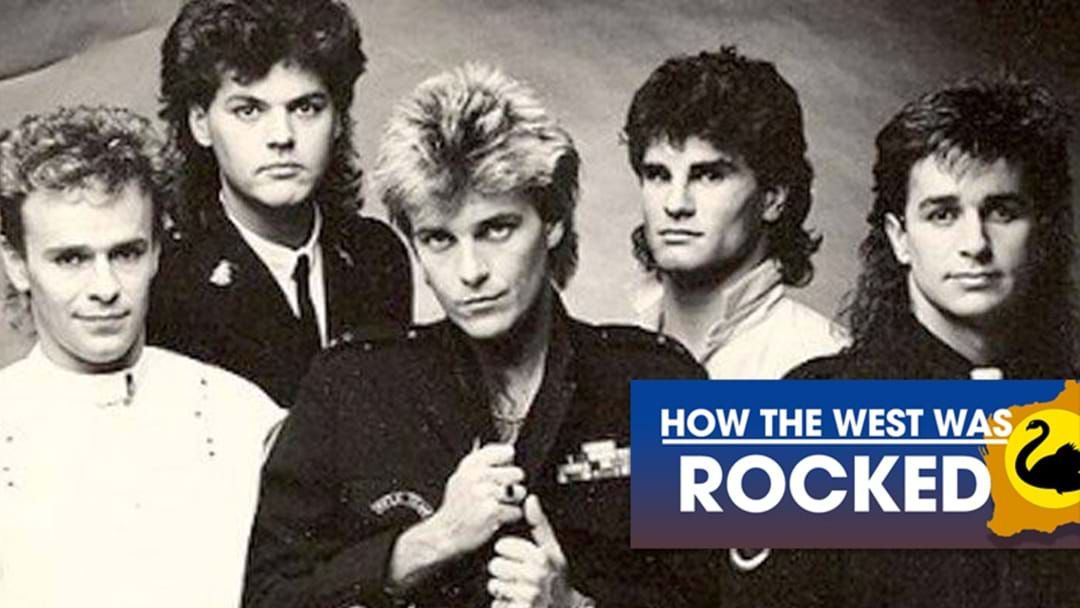 It's a fair assumption to make that if you were born before 1975 and spent your formative years in #Perth, you probably remember just how massive V Capri were here in Perth.

Sadly, they never quite managed to transfer that success on the national stage, despite their single Haunting Me being featured on Kylie Minogue's final appearance in Neighbours.

Clairsy caught up with bass player Michael O'Brien to chat about the days where Tod Johnston and co. dominated this little city of ours.

Okay, so technically this isn't live, but it's just so good... back in the days where the local TV stations used to count in the new year with a little bit of style.