newsHow Things Have Changed Since The "Yes" Vote Was Released

How Things Have Changed Since The "Yes" Vote Was Released

Jay tells how things have changed. 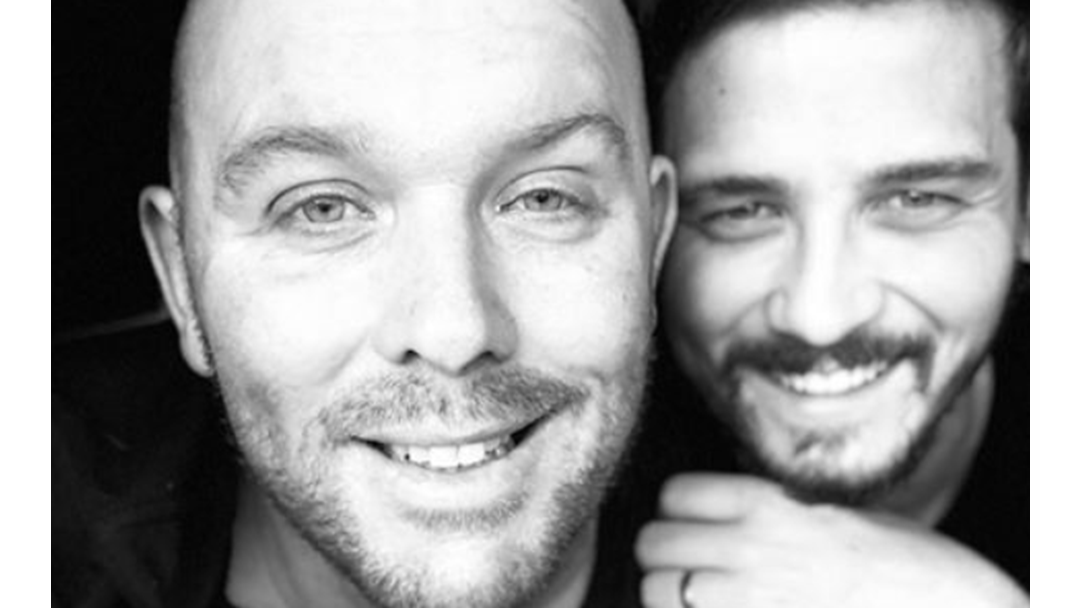 It's been a couple of weeks since the announcement that the country (61%) said "YES" to allow Samesex Marriage in Australia. Yep, we are still waiting for the parliament to move forward but can i say things feel different. Things feel great! As a gay man in a regional city i never thought i would be able to come out openly on air.

That happened in 2012 in the middle of an interview. The guest was not being kind to the LGBTIQ Community. I had to say something. I did. I told the region i was gay. The hardest 3 words i've had to say. I already came out to my family and friends. How would the community respond to this? Would it backfire on me? Would i lose my job? I know right! Stupid thoughts, but they were things i was genuinely concerned about.

Fast forward to 2017 we had to campaign after the government announced a $122M plebiscite for Samesex marriage. Some said "you speak about it too much". Some said "You aren't talking about it enough". I was torn. How do i balance it? What am i meant to do? I decided to just go with it.

The day arrived. It was a Wednesday. 15th of November when the results came through live on air.

The response was overwhelming. The support from listeners, work mates, and the community has been so good.

What has changed?? I think it's given the LGBTIQ a sense of feeling like they belong. Like iv'e been made to feel important and "normal". Yep we have a long way to go. But we are walking in the right direction. So thankyou. It means alot.

Jay and Dave LIVE On Air when the results come through