How To Make Gravy Hits Different In 2021 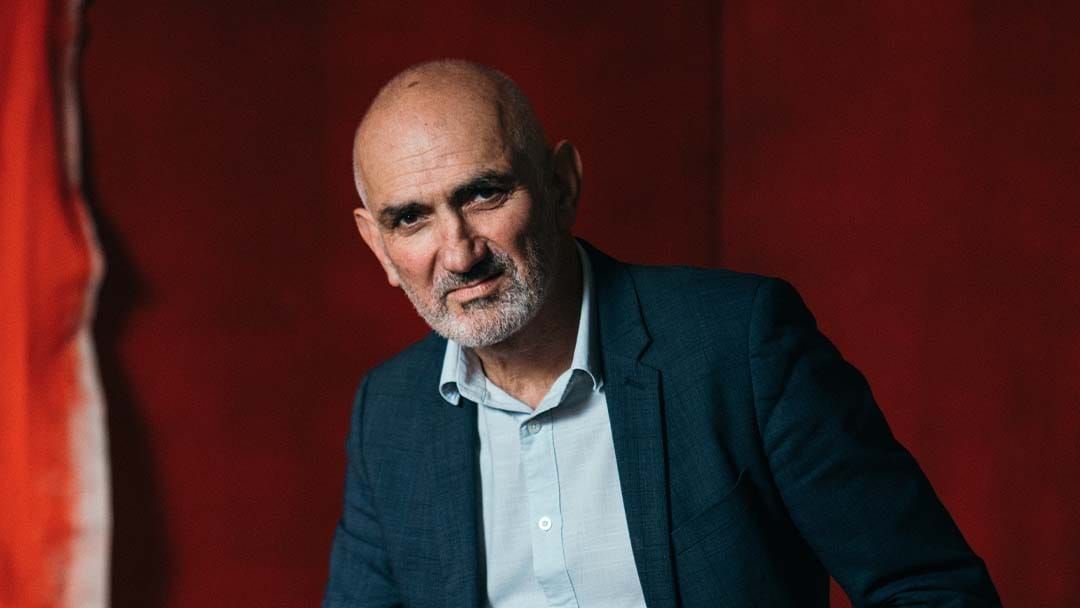 It's The 21st Of December, And Now They're Ringing The Last Bells

It's Gravy Day! The 21st of December, and this year in 2021 we celebrate 25 years since the initial release of How To Make Gravy.

The iconic Aussie Christmas song tells the story of a newly imprisoned man writing a letter to his brother, in which the prisoner laments that he will be missing the family's Christmas celebrations.

"It's a Christmas song set in prison. It doesn't have a chorus, but it does have a recipe for gravy"

The gravy recipe is genuine – Kelly learnt it from his first father-in-law.

Just add flour, salt, a little red wine And don't forget a dollop of tomato sauce for sweetness and that extra tang

- From Paul Kelly's 'How To Make Gravy'

With a global pandemic running a muck, Christmas in 2021 won't be something we're used to. With family members spread across the globe unable to make it home for the celebrations, the story of a prisoner lamenting that they will be missing the family's Christmas celebrations hits pretty close to home.

Watch Paul Kelly's 2021 version of How To Make Gravy

The 2021 version of How To Make Gravy has been released on ‘Paul Kelly’s Christmas Train’. A collection of 22 songs which travels across the centuries, from a Latin hymn to well-known carols, from a traditional Irish folk ballad to songs with an unmistakable local flavour. The sacred and the secular, the ancient and modern, are all carefully woven into the 22 songs.

It's delivered by Kelly and his band with a big cast of Christmas helpers including vocalists Vika and Linda Bull, Marlon Williams, Kasey Chambers, Emma Donovan, Lior, Alice Keath, Sime Nugent, Waleed Ally and contributions from the Kelly clan including nephew and band-mate Dan, siblings Mary-Jo and Tony and Paul’s daughters Maddy and Memphis.

There's no better way to celebrate Gravy Day than have our great mate Paul Kelly join us for a very special show including many of his brilliant songs, including - of course - How To Make Gravy.

Have A Listen To The Gravy Day Special With Paul Kelly Below: