Howie Claims BT Stole The 'Roaming Brian' Idea Off Him 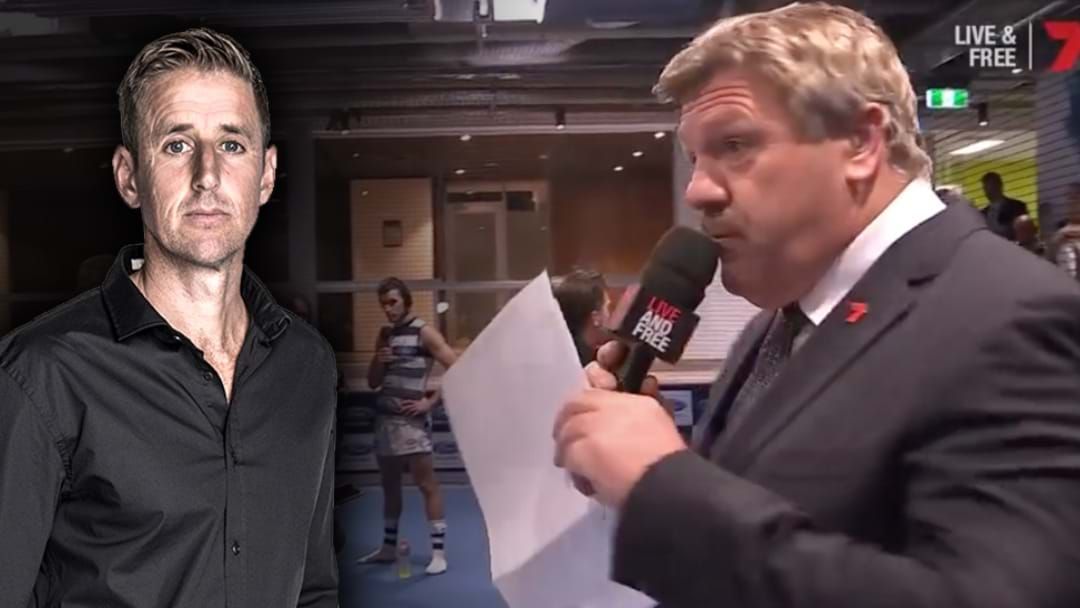 Howie told the Sunday Rub that he was doing a similar thing for Triple M well before BT's post-game bit for Channel 7 rose to prominence.

However, Howie didn't claim that he pioneered the idea.

He credited motorsport broadcasters Martin Brundle & Murray Walker as the trailblazers in this space.