Howie's Top Six Reasons To Listen To The Friday Huddle

He stitched up the boys 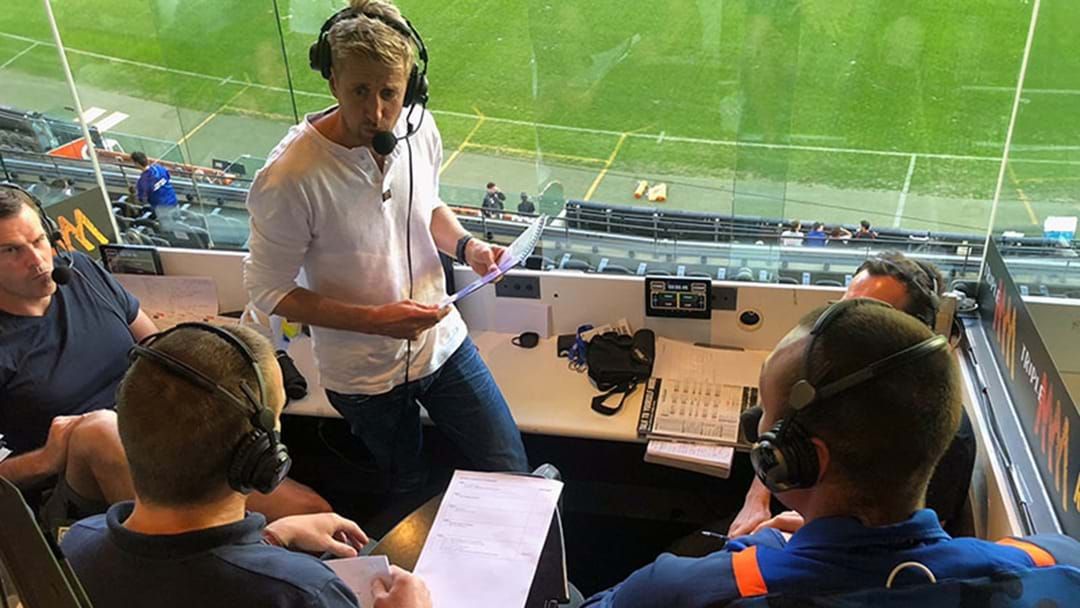 Mark Howard has listed the top six reasons why the Friday Huddle is the superior pre-game show on radio.

Not surprisingly - in true Triple M fashion - Howie's list was just an excuse to play a bunch of hilarious grabs from the show to stitch up his Friday night counterparts.

Each of member of the team copped their right whack, including Howie himself.

"The other stations do a fantastic job and we appreciate that," Howie began.

"But none of them have the same zing and sparkle and entertainment."

"The way we start the show is like nothing else!"