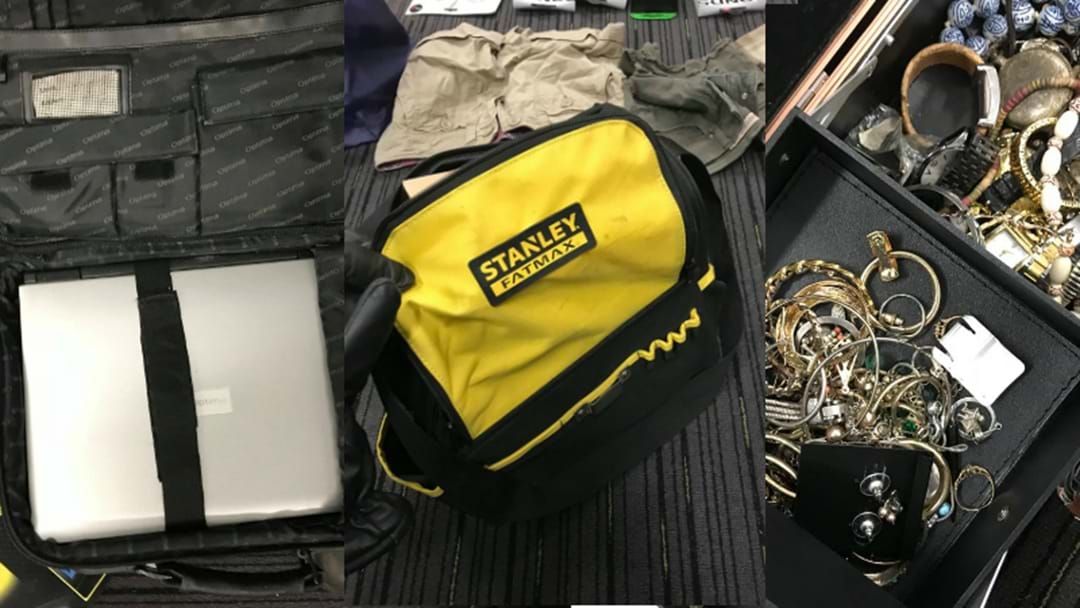 Police are hoping to reunite a heap of stolen property with its original owners after discovering a huge haul at a home in Cessnock.

Police say he was allegedly found in possession of a welder and two vacuum sealed packets of meat, all of which were recently stolen from a Kurri Kurri retail store.