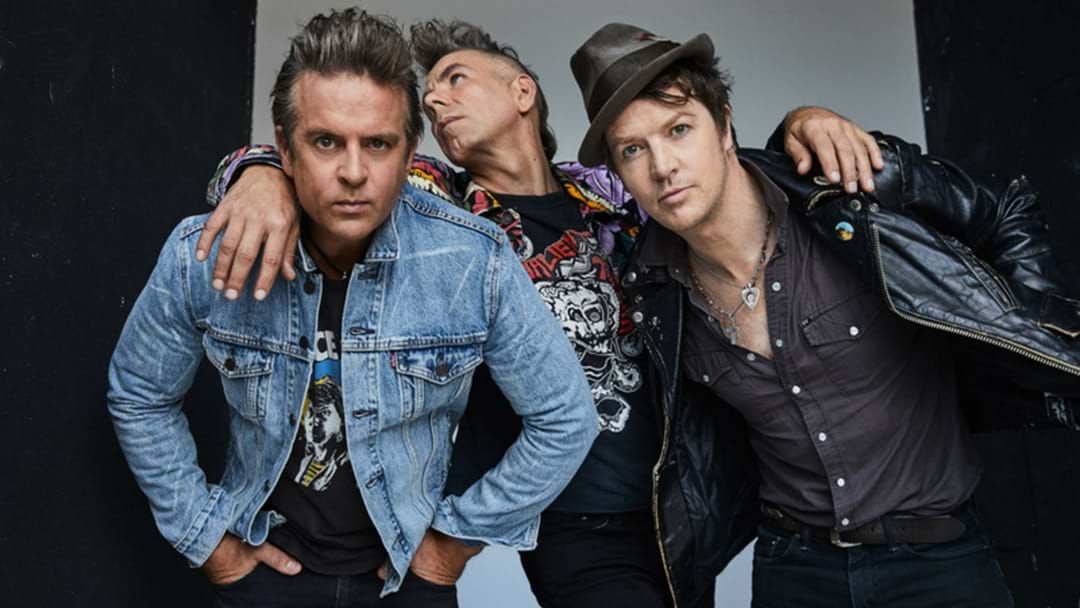 Three HUGE Aussie acts are hitting the stage in Mackay for one night only for Sugar City Sounds 2018 on September 22!

Q Live in partnership with the MECC and Mackay Regional Council have announced The Living End, Birds of Tokyo and Pete Murray will rock BB Print Stadium come September!

“Mackay is a destination now – we are on the music industry’s map,” Cr Williamson said.

“Promoters know we can pack a stadium, run an event smoothly and deliver a pumped-up crowd,’’ he said.

“This is going to be massive.”

The Living End are known for singles like Prisoner of Society, Second Solution, Roll On, West End Riot, White Noise, What’s on your Radio and Wake Up and hold the record for the most consecutive entries in Triple J's Hottest 100.

Birds of Tokyo are known for songs like Plans and Lanterns and for ruling Aussie airwaves over the last decade.

Last but not least, Pete Murray is a gentleman of the Aussie rock industry, selling more than one million albums.

His songs, So Beautiful and Better Days are instantly recognisable and three of his albums have hit number one on the Australian charts.

Cr Williamson said the headline acts would share the stage with a yet-to-be-announced local act.

“We’ve partnered with Triple M to launch ‘The Search’, a three-week on-air competition to narrow down our search to a small group of finalists,” he said.

“We will then have a live event in late August where the finalists can battle it out and the winner will go on to play at Sugar City Sounds in front of thousands of people.”

Tickets are now ON SALE at themecc.com.au